Empire of Wild by Cherie Dimaline is a cautionary folk tale about corporate greed for Aboriginal land.

Story question:  What challenges do Aboriginal men (and boys) face? 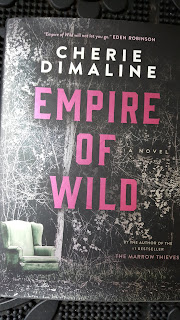 Struggling financially, Victor tells his wife Joan that he's going to sell some of their land. But the land is sacred to Joan and she refuses to let him. Victor storms out of the house and remains gone for a year. Where did he go? Did the rogarou get him?

"He was the threat from a hundred stories by those old enough to remember the tales.' (p. 3)

How do you become a rogarou?

What does a rogarou do?


'the rogarou is doomed to eat the people, to wander the roads leading us into temptation.' (p. 221)

How do you defend yourself against a rogarou?

If you make a rogarou bleed he'll remember that he was a man and you may be able to switch him back.

Empire of Wild is an engaging story, cleverly written. One of the subplots doesn't end with the plot. This makes the story haunting as readers are left to resolve the subplot on their own. This also gives the author a way back into the story if she wishes to write a sequel. Which, you know, I'm hoping...


Cherie Dimaline talks about Empire of Wild and... (podcast) 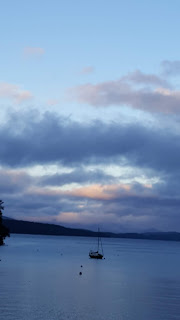 set on a small island, during the 1950's, Be My Love is about secrets hidden and secrets shared, and it's about personal truths discovered.

provides glimpses into the relationship between two sisters growing up in the slums of Paris, France during the late 1800's

a collection of short stories inspired by my life 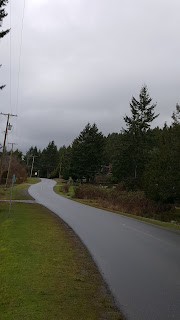 January in BC has been full of rain.

Thoughts on a rainy day... 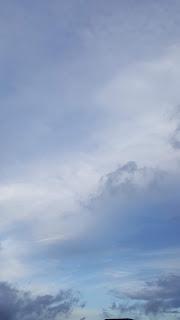 Your favourite book based on how many page views the book review received.

a daughter gets to know her father

set in Paris during 1940, a jazz musician is arrested by the Nazis

an aboriginal hockey player journeys back through his life

the fourth and final book in the Rephaim series

about a short girl in the big adult world of theater


note:  what's the difference between a division and an imprint?
Bookjobs defines division as a branch of a publishing company and imprint as the identifying name of a specific line of books

about the faithfulness and devotion of enduring friendship

What will you read this year?

I have enticing suggestions. For example...

Will Joan find her husband? Where did he go? Did the rogarou get him? What is a rogarou? 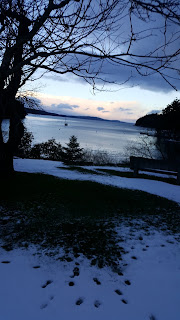 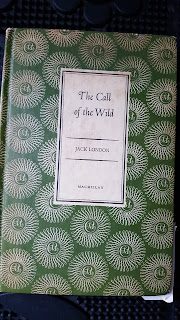 The Call of the Wild is, at times, an in-your-face brutal story and the writing is dated in the treatment of minorities and women, but, in spite of these deficiencies, this short novel (108 pages) is an entertaining and inspiring read.

Email ThisBlogThis!Share to TwitterShare to FacebookShare to Pinterest
Labels: adventure, Jack London, northern adventure, reviewed by Leanne Dyck, The Call of the Wild 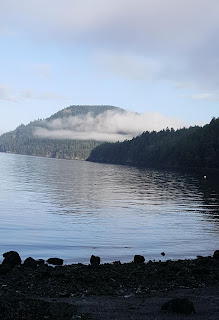 You are a vessel

Pour out
what no longer serves you

Pour out
pain
Examine it
Release it

Let your light shine
for yourself
for others
for the world

Sunday, January 5th
book review:  The Call of the Wild by Jack London

Buck awakens from his pampered life to live a challenging yet far more fulfilling life in the wild.

You caught me in the middle of reworking a manuscript