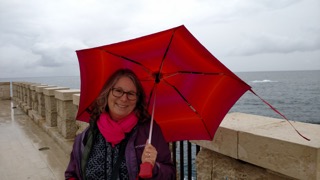 First, thank you very much for inviting me to participate in your blog. What a joy the universe of children’s literature is! I’m so enjoying this new career. I didn’t start out as a writer. In fact, I started out as an Anthropologist with a strong interest in children’s development across cultures and in folklore. Prior to going to college, I’d spent several summers working with developmentally delayed children. That work inspired many questions, one of which was questioning how various cultures handle children who are different from the norm. In college, I studied cultural anthropology and early childhood education. Then, spurred by the nascent women’s movement, I began teaching in - and advocating for more - childcare centers. It was then that I discovered the joy of picture books. Wow! What an eye-opening. That’s when I met Swimmy, who helped all his friends work together to chase away the big, bad fish. And I met Max, whose mother still loved him - and kept his dinner warm - while he was angry and chasing wild things. And I met Frederick who, like me, wanted to gather sunbeams.

I continued teaching small children. Then, with children of my own, I began teaching parenting education. Writing came late - very late! I’d pursued (but didn’t quite finish) a Ph.D. in Anthropology. I opened (and closed) a bookstore. I raised (to completion, if the job can ever be considered complete) four children. I also had a flock of sheep, chickens, rabbits, cats, and dogs. 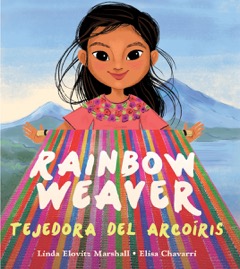 My writing grew from all of my experiences…and from the world around. I’m curious about almost everything…and I like to explore. I also love words. My article below, which first appeared in last summer's SCBWI Bulletin, describes my love of picture books…and how they can be used. 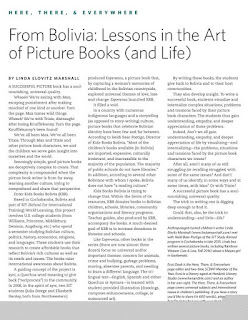