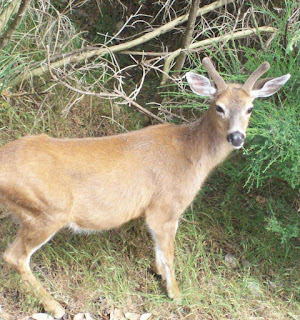 Thomas ended the phone call by saying, "I do understand. You are an important author to us. And rest assured we will handle this issue, promptly." Then he hung up. If they only knew how hard I work. A publisher does far more than publish books. He signed. The tasks are endless. And there's another one. He regarded the manuscript with a cold-eyed stare. He made up his mind to ignore it.

But the manuscript didn't rest peacefully on his desk. "Read me. Read me." It seemed to call.

It was like dark chocolate. He couldn't keep his fingers away. So he gave in, picked up the ten pages and began to read. "By Laureen Torgelson."

Thomas' heart fell. It was the name that stopped him. He'd known several Torgelsons throughout his life. It had been a Torgelson who'd tripped him during a soccer match--ending his involvement in the sport. Without the exercise, muscle quickly became fat--a condition that had permanently altered Thomas' five-foot, nine-inch frame. It had been a Torgelson who'd broken his heart. Years ago, he'd knelt on one knee, held her hand and asked the question. That's when she'd crushed him like a bug.

But he'd found someone else. Thoughts of his wife filled his mind; he checked the clock on his computer screen--5:30 PM.

He was almost out the door. But, at the last minute, he retraced his steps, picked up the manuscript and shoved it into his briefcase. One of the first things he did when he arrived home was exile the manuscript to a corner of his desk in his study.

No work. Not this week-end, he told himself.

The weather had turned unseasonably warm; Thomas and his wife Marian were outside enjoying it. He, like a porpoise, doing laps in the pool. She sat at the glass top table, pen in hand and chequebook open, paying bills.

Thomas swam over to a side of the pool and pushed himself up, resting his stomach on the edge. "Surely you don't have to do that now. The water is prefect. Come and join me."

When she started affixing postage she discovered the shortage. "Do we have more stamps?"

Marian slid the patio door open and walked into her husband's private domain. The study was styled after an English hunting lodge--brown padded chairs, wallpaper depicting hunting scenes and a Winchester hung over the fireplace.

Marian eyed the piles of paper that filled the desk and easily located a manuscript lying abandoned on the corner of his desk. In the past she'd helped Thomas unearth gold in the slush pile.

But she immediately shoved the idea out of her mind.

"No, that's none of my business, not any longer," she scolded herself.

Marian grasped the handle on the middle drawer and gave it a tug. But the drawer didn't budge. She swung her hand out and up to coil her fingers around the edge of the desk. Perhaps by accident, the manuscript tumbled off the desk, onto the floor.

A trace of a grin swept across her face.

Marian stooped to pick up the pages and read the title. It caught her imagination. She picked up the ten pages, slipped into a padded chair and read.

Well, she laughed, she cried and she said, "My book club would love this book. He has to publish it." 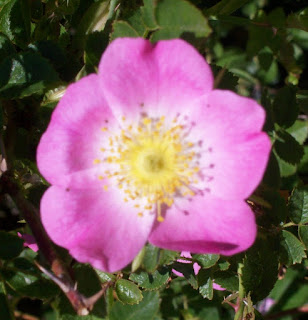 Next post:  Part 4 of Laureen's Manuscript (we return our focus to the author)

What does a book publisher do? on Chrone.com

I've published a few interviews with publishers on this blog...

You'll find them on the Guest Post page (link)

These posts included interviews with these small presses...

This week I received another rejection email. In the past, especially... 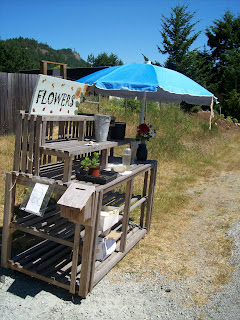 the first 10  20 I received, rejection letters stung. But the more I send the less they hurt. The more my writing improves the less they hurt. I don't think the purpose of rejection letters is to hurt. I think they are simply meant to inform. I can only remember receiving two that were written in a chilly tone. The one I received this week definitely wasn't chilly. In fact, the sender included a suggestion of where I could send my manuscript next. And I plan to follow this advice.

Much thanks to publishers who go that extra mile. 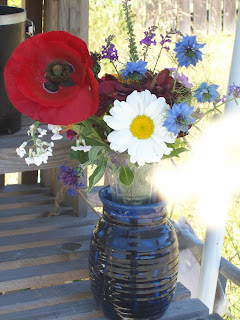