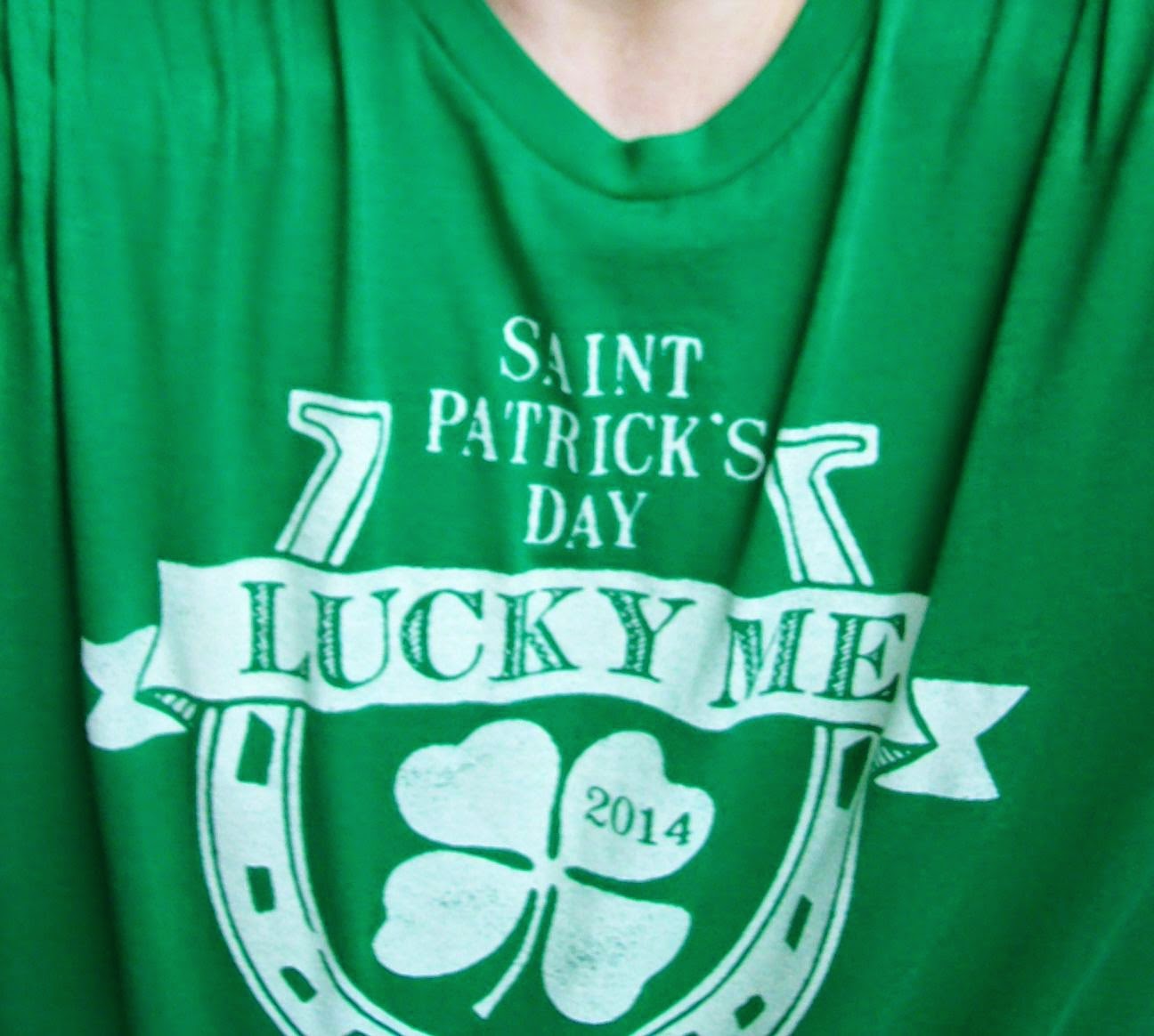 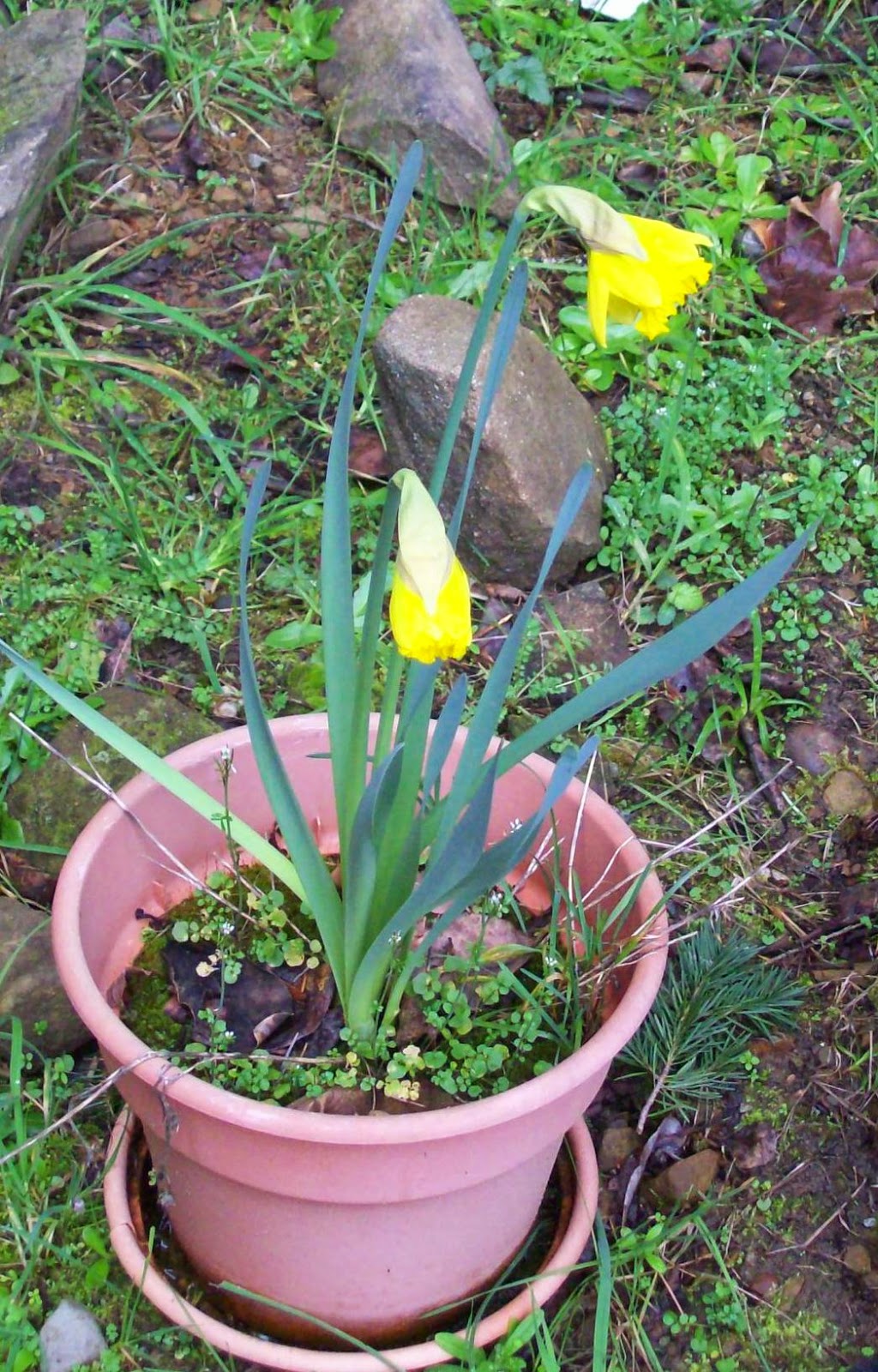 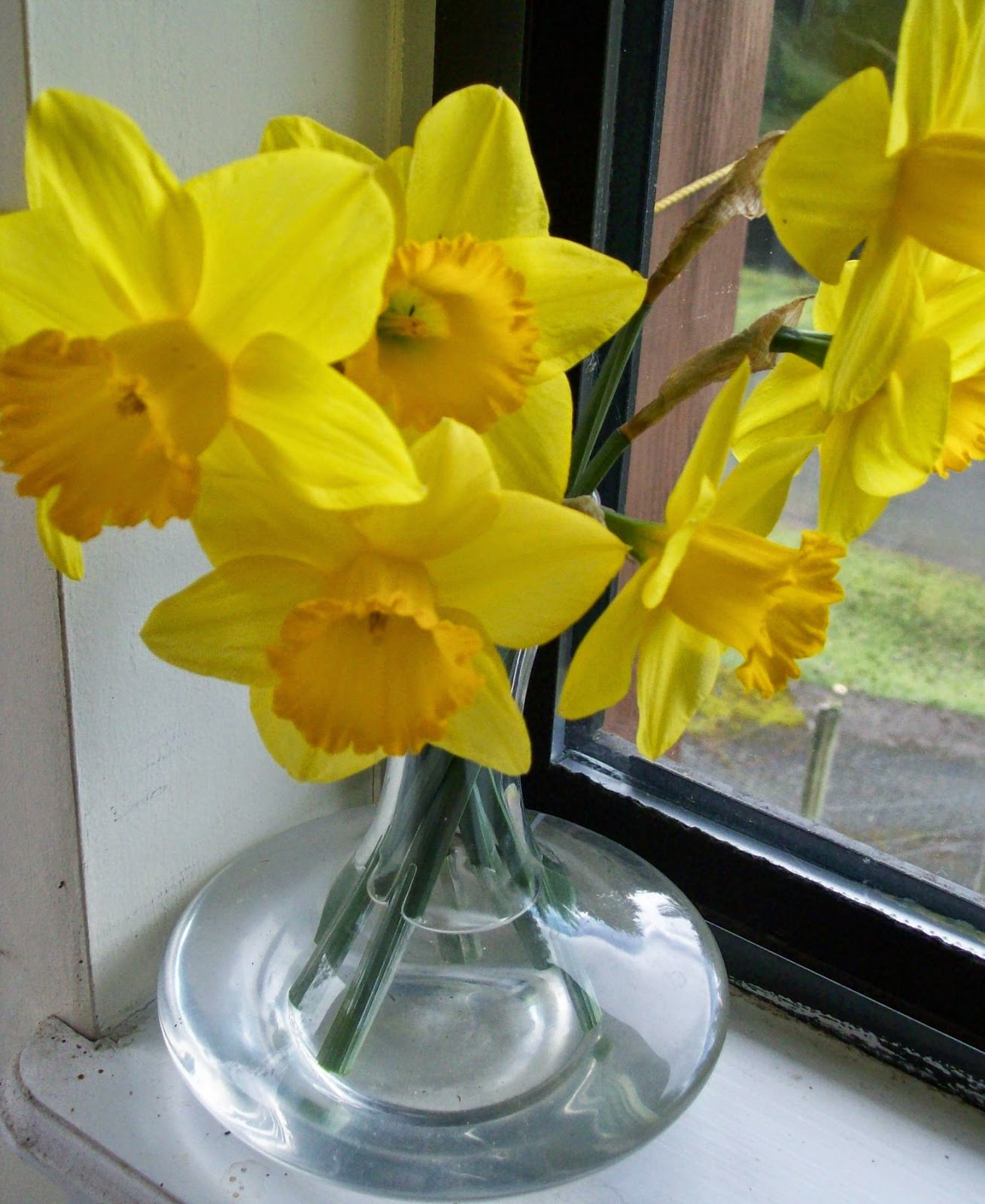 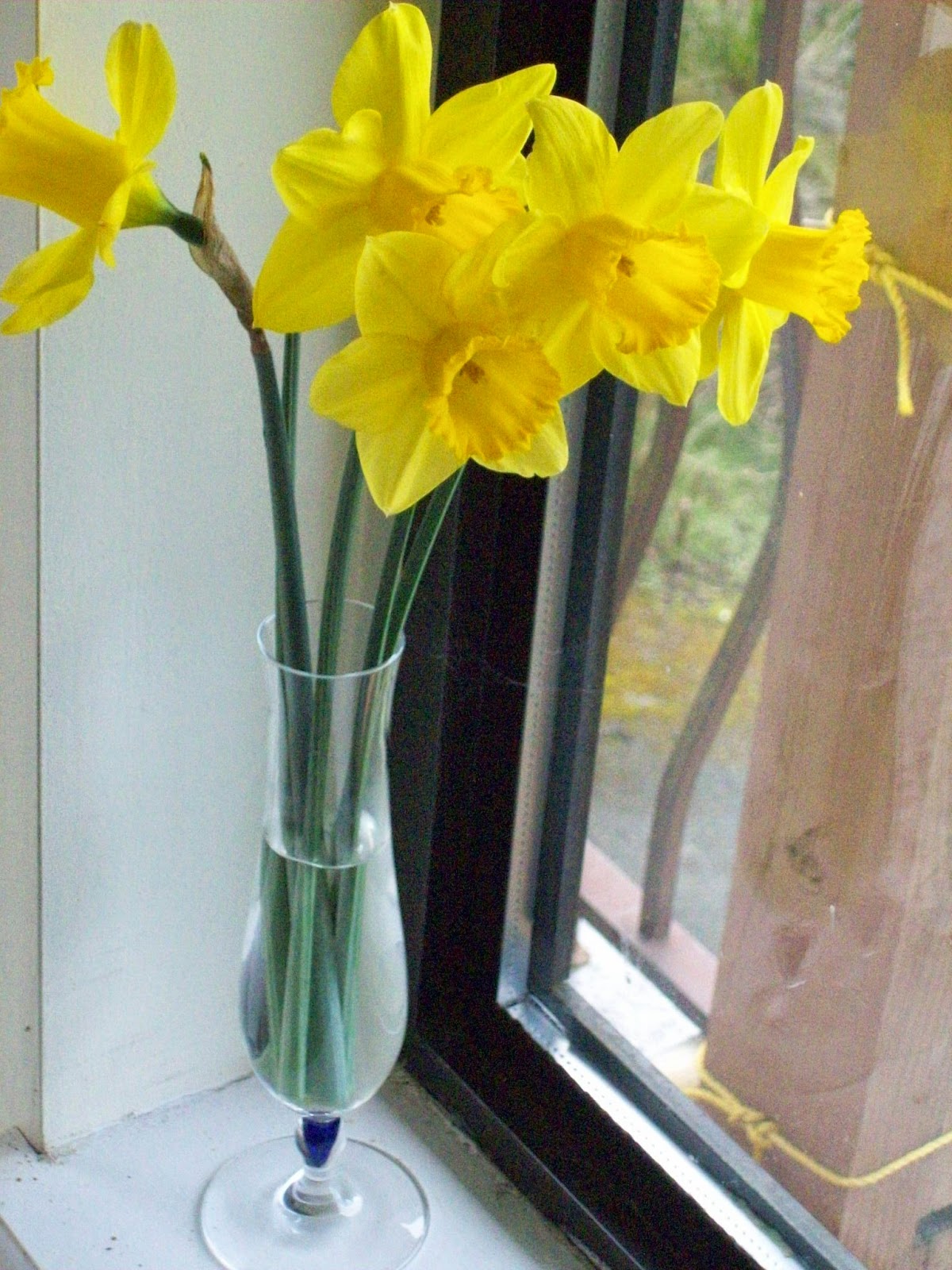 Sharing my author journey...
I prepared five submissions last week. One of the key components of these submissions was a word or two about how I was going to help market the published book. I've found that the most effective marketing tool can have is word of mouth. (And the more word of mouths you have the better.) One of the best ways to generate this word of mouth is by partnering with a group of like-minded people. So, after much (fun) research, I wrote a list of the organizations that I felt would be interested in reading my book and would want others to read it as well. I included this list in my submission package. 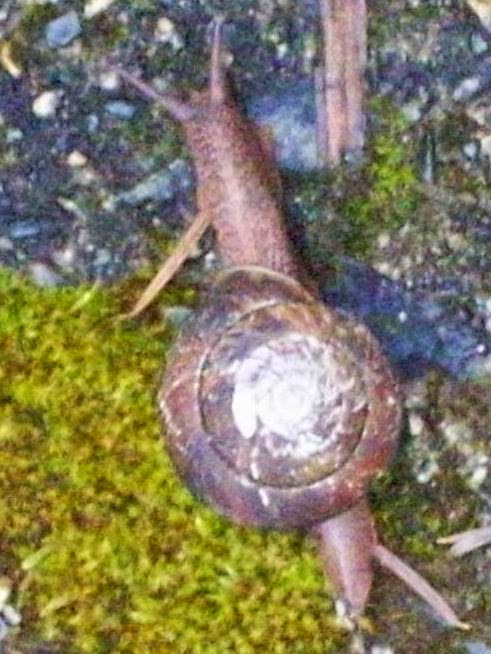 "Fist Snail of the Year"
(photo by Leanne Dyck)