Quattro Books’ publications reflect the unique cultural character and dynamism of Canada today: what it has been, and what it is in the process of becoming. The Canadian literary scene is international; our national experience is informed and enriched through literatures brought by immigrants and newcomers. We are the home of the Novella.

Quattro Books is motivated by the vision for open-ended literary expression. The literature that we are interested in aligns closely to what Northrop Frye aptly called “post-national literature”: literature which tackles and breaks taboos surrounding origin. We aim to publish meaningful literature regardless of its linguistic, cultural, and national background; in doing so, we contribute to a community which accurately reflects the multiplicity and excitement of literary production in Canada. For us, a good novella or poetry collection by a Canadian author familiar to readers is just as important as a literary creation by an unknown writer who experiments with form or style.

Below is a list of some of Quattro’s most recent titles that have been published, and some of our highly anticipated titles! 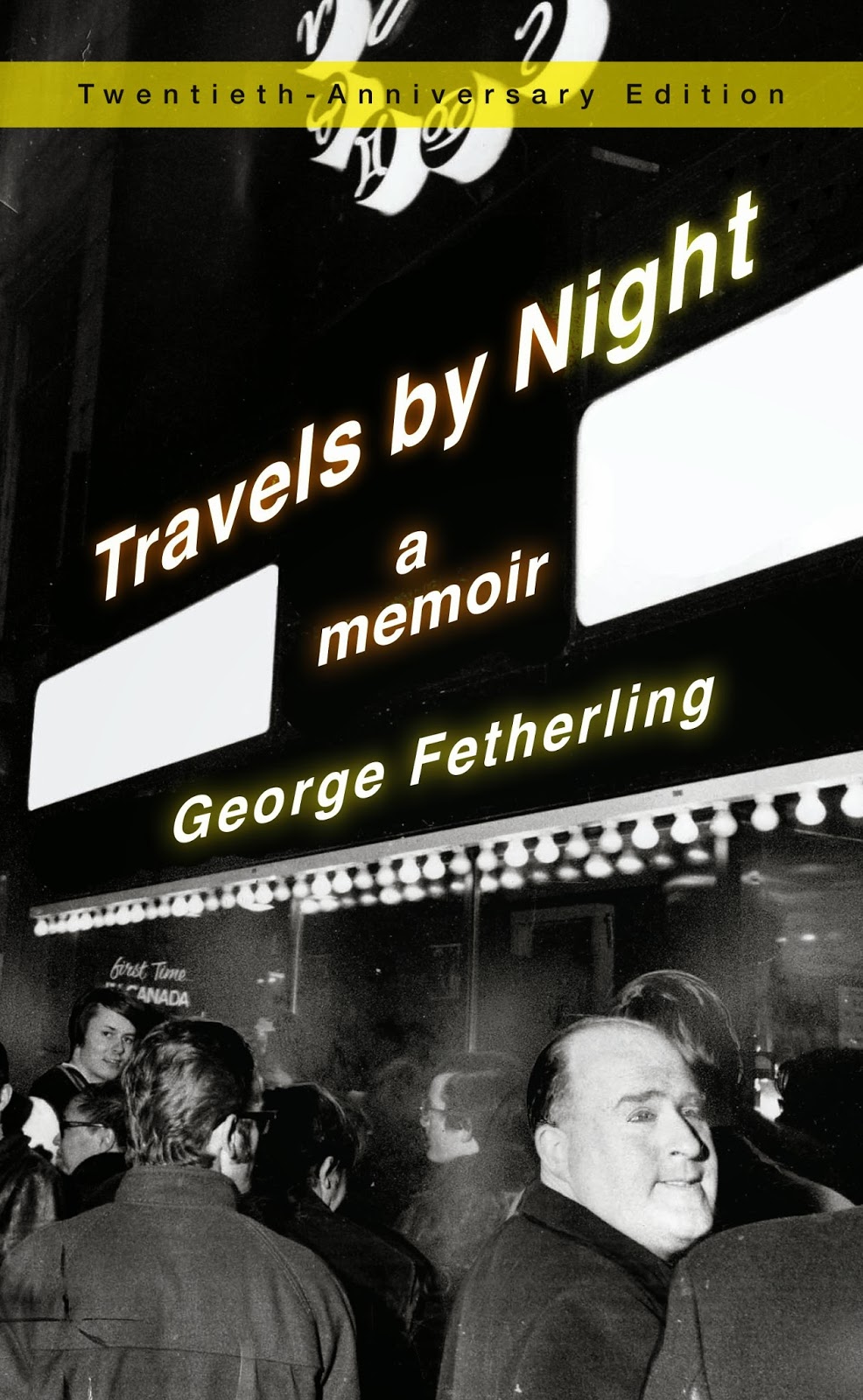 Travels by Night  - by George Fetherling

Travels by Night, long a national bestseller, is George Fetherling’s account of surmounting every obstacle as a despised minority to become to become a fixture in Canadian culture. A book with a broad cast of characters ranging from Margaret Atwood to John Lennon to Marshall McLuhan—and dozens more.

George Fetherling is a well-known novelist and commentator. Some of his other familiar books are Walt Whitman’s Secret, The Sylvia Hotel Poems and The Book of Assassins. He lives in Toronto and Vancouver. 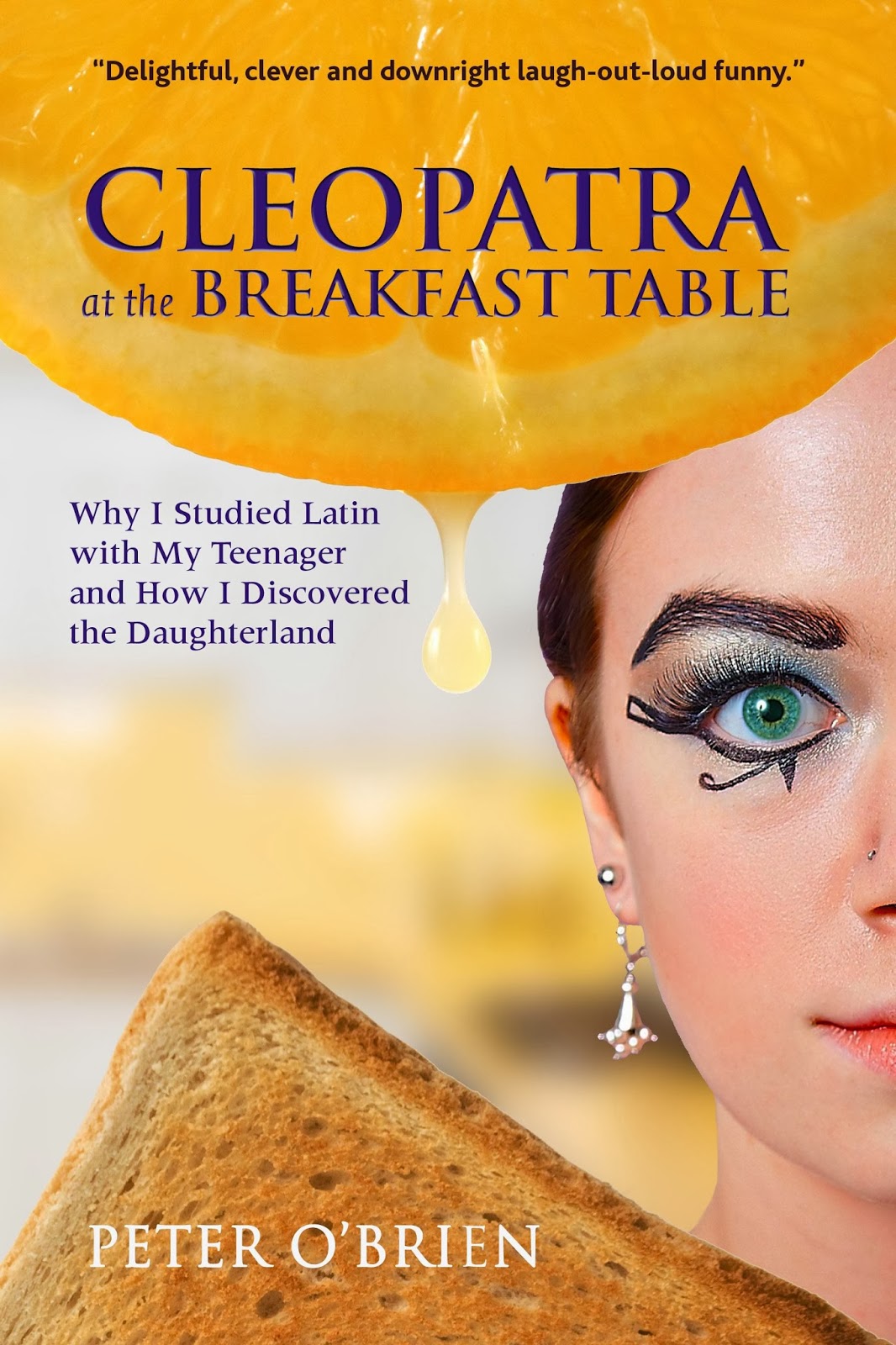 Cleopatra at the Breakfast Table by Peter O’Brien

Cleopatra at the Breakfast Table is about storytelling in the digital age. It’s a jaunty account of a single father, 55, and his daughter, 15, studying Grade 10 Latin together. The book explores the bustling life of teenaged girls, the expanding influence of technology, the peculiar logic of contemporary family life, and how fathers and daughters communicate, or fail to communicate, in the era of Facebook.

Father and daughter talk about teenage “death circles,” discuss how brothel owners in ancient times advertised their establishments, and come to realize that, while buying a new cell-phone contract, they might not think the same thing when they hear the words “three-year Virgin contract.”
For the book, the author interviewed Gordon Lightfoot, Dr. Ruth and the former Bishop of Mumbai. Also interviewed are a 12-year-old girl from New York City who studies for her Latin tests by texting with a friend, and a 99-year-old businessman who dined with George Orwell and still uses Latin every day.

In Karen Connelly’s first collection of poetry since The Border Surrounds Us, the poet offers up a searing, complex portrayal of her troubled family. Refracted, augmented, drawn through various cities, streets and fields, over mountain ranges and foreign landscapes, this portrayal grows into an authentic homage to people who are often invisibilized or silenced. Simultaneously, it becomes an indictment of her own country, Canada, its long history of racism and unconscionable violence against women, children, addicts, and poor people. Never didactic, insistently real, these poems make us wonder “how to enter again/that unlikely tenderness/the cracked ribcage of the world/ as if it were the last shelter.” Come, Cold River is a piercing, exquisite look at the social inequalities in Canada.


We acknowledge the generosity of the Ontario Arts Council, the OMDC, and the Canada Council for the Arts
Posted by Author Leanne Dyck at 8:52 AM