An original folk tale about beauty and love. 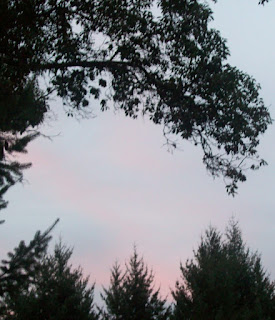 
The richest man in the entire world had two possessions he valued among all others. A dome roofed gilded cage contained a gold harp. A woman with a shapely figure, flowing hair and dress was carved on the front of the harp. The harp produced such glorious music that grown men swept and the damned dreamed of heaven. She sat on the fireplace mantle and sang through an open window. Her song was of longing for the world she was unable to explore. And gradually, day after day, the want of sun-lite, green meadows turned her heart to stone.

Across from her on a dark brown mahogany sideboard, angled into the room, stood a tin solider. He wore a uniform of war and in his hands he held a gun. They said that if you gazed upon him with a week mind or heart, a bullet would travel from his gun and pierce your skin. That single shot would kill you instantly. From his vantage point the solider caught sight of the harp and never let her go. Some believed his heart was made of tin. And such may have been the case but never the less it did beat; he did feel--and though the object of his desire was all he saw; he feared he would never possess her. In fact, he feared she would never even acknowledge his existence. He judged her by her song; by her appearance and believed she was beautiful. But it was only an illusion. The beauty he saw was in his heart.