Do you judge a person before you get to know them?
Haven't we all--at one time or another?
Do you dive in to help before you understand the problem?
We're all human. 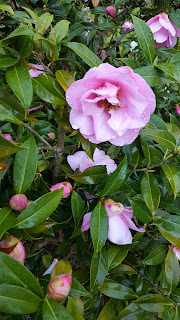 When I was a teenager I made mistakes. I didn't study for a test. I stayed out too late. I kissed a boy I shouldn't have kissed. But nothing I did lead to an unwanted--or wanted--pregnancy. That's what I thought when I saw that job ad.

"I'll get that job," I told myself and visualized wearing tights and a cape. Super Early Childhood Educator to the rescue.

I did get that job and I got an education. I meet a group of young women that were doing the best they could. They loved their babies that was plain to see. They wanted the best for their children--isn't that what every parent wants, or should.

In brief, that's what I told the mom who cornered me, who wanted to know--straight up--what I thought.

I said, "I thought I needed to rescue your babies, but I don't. Your babies are loved--and that's the most important thing."

And she said, "Some of my friends who aren't in this program, who don't go to school, they're like you thought. Their babies need to be rescued. But we, we're not like that. We're the cream."


Much thanks to my beta (first) reader who helped me with this short story. 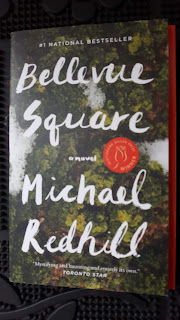 Who are you? How do you know for sure?