On Friday, August 4 those of Icelandic descent met in Gimli, Manitoba for the Islendingadagurinn (Icelandic Festival of Manitoba). This year's theme was Discover Your Land. Sadly, I wasn't there. But I did celebrate by writing this short story...

She flicks on the lamp. "What's that, dear?"

She nudges him awake. "What's the matter, John?"

"Tell me what's troubling you."

"Look, John, that might work with some but not me. I know it's something. Out with it, so I can get back to sleep."

"That space program. I've investigated. It's all a sham," he tells her.

He shakes his head.

"Oh, well. Night." She reaches for the lamp.

"No, you don't understand. I'm the president. When the bacon hits the pan I'll have to eat it."

That silences her. But her bottom lip doesn't tremble; her eyes don't fill with tears. "What you need is a camera crew, actors, bubble suits with motorcycle helmets. Oh, yes and a setting. Let me think." It only takes less than a minute. "Yes, of course, Iceland. It looks like the moon." 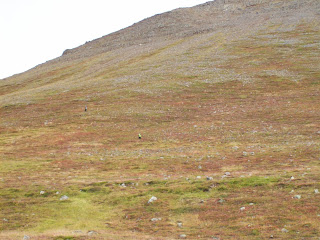 Keep reading for more photos of Iceland taken on my trip in 2007. 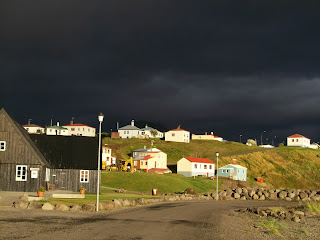 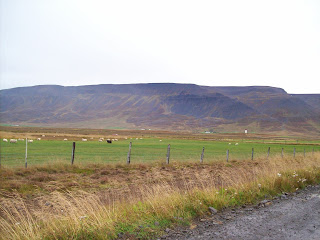 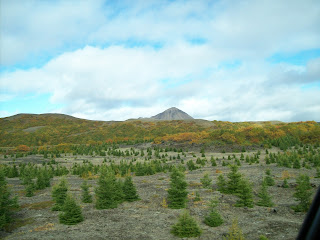 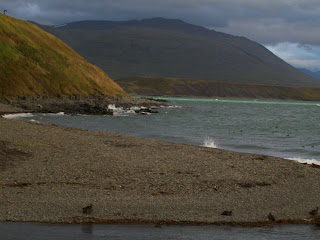 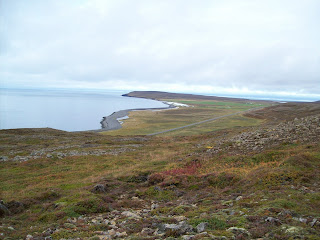 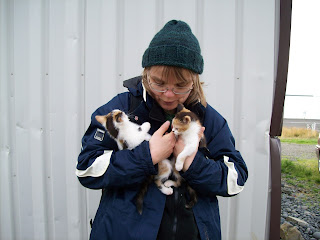