I’ve always written – from crayons on the wall (not appreciated!) to pencils and paper. English Grammar and English Literature were my best subjects at school and I was regularly admonished by teachers for scribbling bits of stories in my school exercise books. I loved the freedom of being able to write what I wanted and let my imagination take over, even if it didn’t make sense to anyone else.

According to Wikipedia ‘an author is broadly defined as “the person who originated or gave existence to anything” and whose authorship determines responsibility for what was created’. That being said, I suppose I became an author when I wrote my first book at age thirteen. If you can call ‘Virginia, Girl of the Golden West’ a book! Virginia had wonderful adventures from capturing a wild mustang to living with Indians and being kidnapped by a mountain man. Looking back now I’m sure it was heavy on melodrama and light on writing skill. I do remember that my parents found it highly amusing, which at the time wounded me deeply and enough for me to retire my pencil and throw myself headlong into the new craze of rock n’ roll.

It wasn’t until many years later that I took up that pencil again and wrote ‘If Wishes Were Horses’ for my horse-mad daughter. Who am I kidding, I’m horse mad myself so it was as much for my enjoyment as hers. On Sundays the family had to fend for itself whilst I, with a flask of coffee and plate of sandwiches, shut myself in my room and wrote all day. I didn’t have a type writer back then so a friend typed my hand-written chapters and enjoyed the story so much she was always keen to get the next chapter. It was in the mid-70’s and the only copies I had were the original, presented to my daughter, and the carbon copy. At my friend’s insistence I had the book photo-copied and sent it out to four children’s book publishers. Each editor gave a really good review (only now do I understand how lucky I was) but not one offered to buy it although they all encouraged me to keep trying. I’d love to say my daughter still has it but, over the years and after many house moves, both hers and mine, the book vanished.

What was your first published piece? Where was it published? How long ago?

If annual reports and newsletters count as being published, that would be since the early 80’s. Sadly, I think I’m giving my age away here! However, my first actual book, Always A Lady, was self-published as part of the Bandit Creek Books series in 2012. This was a huge and fun enterprise, with some thirty authors collaborating to write their stories set in the fictional town of Bandit Creek. Together we planned the town, both the old town for the historical writers and the new town for the contemporary writers. We ‘borrowed’ each other’s characters and we all had to incorporate one mystical character, Jack, into our stories. These were all novellas and we published two books a month for over a year.

The Buxton Chronicles were set in 1907, 1913 and 1918 respectively. Anyone who enjoys the TV series Downtown Abbey and before that Upstairs, Downstairs would recognise the Edwardian era but it’s the Regency period that I truly enjoy. My first full length novel is a Regency romance, His Dark Enchantress. That came out as an e-book in 2013 and in paperback August 2014. My current work in progress is another Regency romance, His Ocean Vixen which will be released in April 2015.

Reflect on your writing process.

This is somewhat haphazard. Once I’ve embarked on a book I try to write about four hours a day, five days a week. Note I said try! I’ll spend hours reading, researching and making notes, sketching houses my characters reside in, jotting down ideas for scenes and lines of dialogue. I have two critique partners, authors Brenda Sinclair and A.M. Westerling, and I am very grateful for their input. I’m a combination of a plotter, quilter and pantser and it’s always a relief when I type The End.

The majority of positions I held throughout my working life involved customer service, so I really had a great start in understanding motivation which I can apply to my characters. I’ve always been an avid reader, too, and this was a great escape from my working life. I was dreaming up stories for a long time before I actually started writing.

I’d encourage anyone who is interested in writing but hasn’t started yet, to join a group or take some courses, whether in person or on line. Writing is a craft that has to be learnt and having a great story idea is only part of the process. I’d also say it’s never too late to start writing. I always wanted to be published and now, as a senior and two-time breast cancer survivor, I’ve reached that goal. 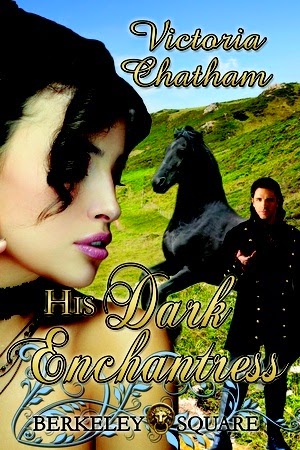 
A London season is the last thing bright, beautiful Emmaline Devereux wants. But her grandfather knows he is dying and insists that she find herself a husband and secure her future. But Emmaline has a past that, if revealed, will undoubtedly bring disgrace on her and those with whom she associates.
Lucius, Earl of Avondale, has sworn to not marry until he is forty, but fate brings Emmaline to his door. Intrigued by her, Lucius swears to unravel her mystery even if it does mean a marriage of convenience with her to appease her grandfather. But then Emmaline’s past catches up with her and she is abducted. Will Lucius want to find her and will the truth tear them apart or strengthen their love?

5 stars A heroine to admire By Roberta Langon
No simpering miss is this main character. The brother and guardian of her best friend is amused, outraged, and finally caught. An entertaining and delightful read. 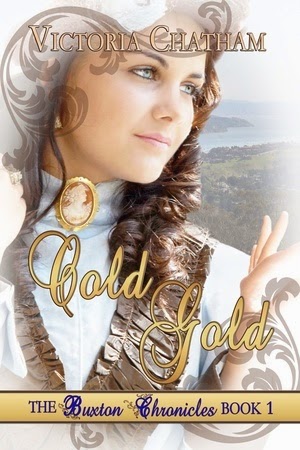 Lady Serena Buxton follows her husband from England to Cold Creek, a gold mining town in northern California. But, when she arrives, Randolph is missing.
The sheriff seems to be keeping a watchful eye on her. She cannot trust Douglas King, the mine manager who treats her as if she is already a widow. The bank manager refuses her request for access to Randolph’s funds. With no husband and no money, what is a girl to do?
Serena has an unsuspected and quite shocking talent. Two enterprising local ladies help her prepare for a public performance but the only suitable venue in town belongs to King with whom she strikes a bargain. The whole town turns out to see the show, the venue is packed.
But who is in the crowd watching? Will King insist on exacting his fees and will Serena be reunited with the husband she loves? 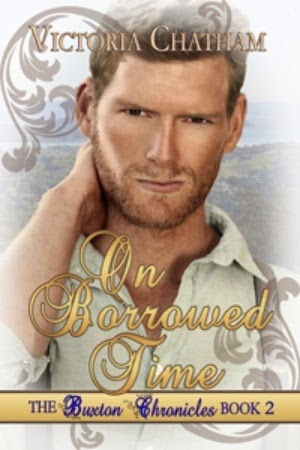 Lord Randolph and Lady Serena Buxton’s orderly lives are upset by Pinkerton Agent Stuart Montgomery’s unexpected arrival at their estate in England. And this is no ordinary social call!
Montgomery is investigating four suspicious deaths at an American aviation company, and of the two remaining partners one is the old friend of Lady Serena’s. Can Montgomery convince his friends to return to America with him in hopes of finding the missing piece to the puzzle that will help him close the case?
Serena has her doubts. Her concern for her friend, Sir Hilary, is overlaid by her fear that Randolph may once again find his life in danger from an old adversary who once left him for dead. Does Montgomery really want their assistance? Or is his case just an excuse to renew a potentially scandalous association with her?  Time is running out as events escalate revealing more secrets than ever suspected. 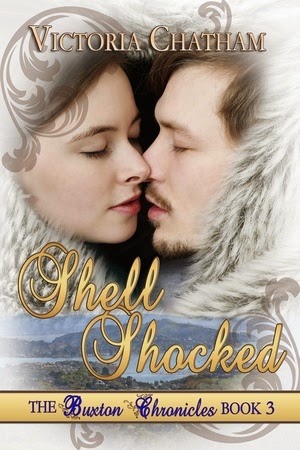 In the closing months of World War 1 Lady Serena Buxton is plagued by doubts. Her husband is reported missing. Not knowing if he is dead or alive, she fights her own battle on the home front.
Buxton Hall is now a hospital. Her allies are the quartermaster, doctor and matron. Her household staff rally round her, all except the housekeeper who seems more and more detached. What is her problem? Keeping her own emotions in check while she solves one issue after another, Serena is barely holding her own, but then Randolph comes home.
She married for love. But the man who returns to her, damaged in body and mind, is not the man she married. Fearing that he is lost to her, Serena knows she will have to be strong to look after him. But will her love be strong enough to hold everything she most cares for together? 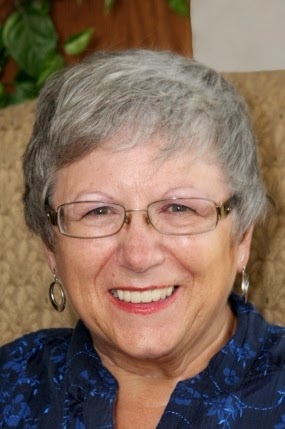