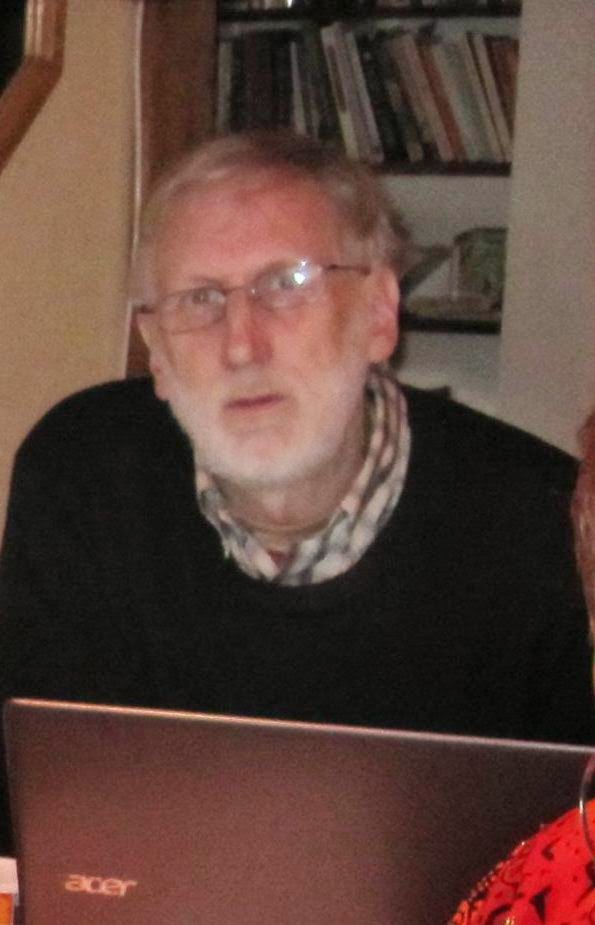 The temperature was beginning to rise. Sheldon could sense it in the breeze around him. Everything and everyone had a degree of perkiness and one could feel anticipation. Trolling down the road with both hands on the wheel, Sheldon was oblivious of Maxine, his little dog, who was licking at his fingers nervously. The car was purring and a few drops landed on the windshield. Then it happened. A truck sped disrespectfully past him.

“Aaah! What are you doing? Idiot! What the hell is wrong with you?
I can’t believe that you are frigging doing that here and now to me. Don’t you care about anybody else? Are you drunk or on crack? Are you out of your freeking mind?!!”

Likely yes, Sheldon thought. He grabbed the top of his own head and shook it around but it stayed on. Saliva was dripping down his lips onto his neck. His retinas had an orangeness about them and steam was escaping from his nostrils. His dog was shaking and whining at a high decibel.

Sheldon’s eyes were shining lasers. If he turned them up on high level--the  other guy would be zapped into some unrecognizable goo.  Possibly the young man would be reduced to an ash with a putrid stench mimicing the flavour of Sheldon’s sister Emma’s latest home made potage. Ugh! It was a frightful thought that only a reluctant sigh would be necessary to blow the ensuing residue away.

Why Sheldon hadn’t totally flipped out at this point, one may never know.
It was unsettling and unnerving but most of all it meant a sudden alteration to his prescribed manner and usual method of activity.

Further down the road, Sheldon exited his vehicle and stood motionless for a long while.  He focused on the other fellow, trying to digest the audacity of his new found opponent. Each had their own mindset. One was dressed for success and was chasing it around. The other was a stumbler and wore a rumpled coat with one shirt collar out and the other not.

Sheldon wasn’t that far away but nothing was spoken between them. Nothing was even muttered amongst themselves. This young fellow was parked next to a gas pump. He was proceeding to gas up. He was aware of the old man with the little dog peering at him but he tried vehemently to ignore him, not understanding him at all. Sheldon, holding his little dog, just stared as he heard the gas pump twitter across the way. The young man kept shaking his head.

The gloves were off, and usual appearances and attitudes were temporarily in suspension. In the moment, none of this mattered or could be noticed and yet it was all there.

The two men had communication without any verbal exchange. Both were different in all ways you could imagine. One was young, the other old. One was quick thinking, flashily dressed, had his hair slicked back nattily; the other contemplative, slapped together, his hair matted and he grew a scruffy beard.  Sheldon had a dog, the other didn’t. The other was a cat man.

The day had evolved into an enigma or possibly a conundrum but it was definitely now a dilemma and Sheldon felt badly about it all. He seemed one more step removed from the reality he craved. Sheldon and Maxine reluctantly got back into their car and drove away. He parked his car where it often rested for days and he felt more at ease upon stepping out back into his world.

They were tall, way above his head and swaying toward him then away…the trees. Lost in his sensibilities, he purposed his steps down the lane toward the hillside where he lived, his little dog trailing behind him. Over his left shoulder, the trees tried to calm him, soothe his embittered soul as he tried desperately to return to the set pattern of his life…

…where Sheldon believed he was a true Mayne Islander.