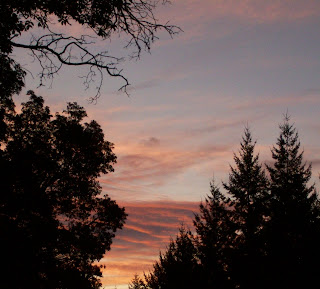 I once knew a man. Although he was old when I met him, by the twinkle in his eye, I could see glimpses of the young man he had once been.

He had been of age upon the onset of the second world war and like the other men of his community, he was eager to enlist--an eagerness driven by a passion to see the world. He wanted to sail from cloud to cloud on the wings of a huge iron bird. But it was not to be. While his friends saw active duty in Italy and France, he was tucked away on a radar base in Newfoundland. Yet, 'they also serve who only stand and wait'. No, this man never saw active duty. There were memories he could never share. Horrors he had never lived.

In sadness and in pride, he stood straight and tall each and every Remembrance Day. He had known the men who never returned. He ensure that I honoured them, as well. Through him, I saw the soldiers not as faded images from the distant past but as men who had 'lived, felt dawn, saw sunset glow/Loved and were loved.'

I once knew a man. That man was my dad.