Once upon a time, my husband and I met a self-made man. He told us how his family, how society saw him before he built his successful life. His story inspired this one... 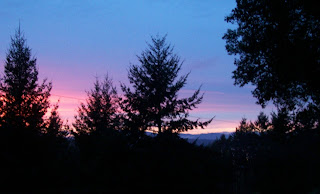 She phoned her mother every week. Even though it wasn't always a pleasant conversation.

***
They saw him in the middle of the day, in sweatpants, pushing a shopping cart from cereal boxes to milk cartons.

"What a life. He doesn't even work," one clerk said.

The other replied, "I'd do the same if I had a beautiful woman paying my way. Have you seen his wife?"

***
Light leaked under the study door, down the hall, and into the bedroom. She pushed back the covers. Barefeet on cold tile, she opened the study door. "Are you still up?"

"Sorry. Did the light wake you? I'm almost finished writing this chapter."

She went back to bed. He joined her two hours later.

***
Month after month, year after year, until he told his wife, "Let's go for a drive."

She followed him to the car.

He drove them to the expensive part of town. She had no idea why. They came to the house she'd always drooled over. He pulled into the driveway and handed her the keys. “This morning I received a contract for my novel. Soon I’ll buy this house for us, for you.” 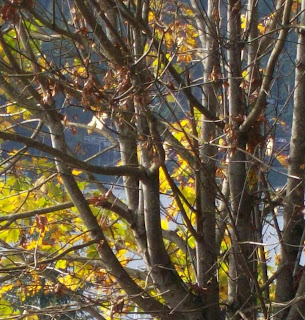 September on this blog

September 2:  I wrote an essay to celebrate Labour Day
September 9:  I wrote a short story--Magdalene College's bell tower--to celebrate those returning to school
September 16:  Book review:
The Shoe on the Roof by Will Ferguson
Thomas is flunking out of university, but don't worry he has a plan--or at least an experiment.
September 23:  In Icelandic (short story) was inspired by something my grandma witnessed on a bus.

September 30:  Do you like illustrated books? I love them too. In this article, I'll recommend 3 of my favourites.

Fun and games are over. It's time to stand up and be accountable.
Exactly what did I accomplish this spring and summer--historically the most industrial half of the year, for me.