Leanne Dyck and other authors reading on Mayne Island

I'm pleased to report that Mayne Island's literati is alive and well. In fact, we had a ball on Saturday, April 27, 2017, when local authors entertained a small but devoted audience. There was something for every reader from children's literature to romance to mysteries to... 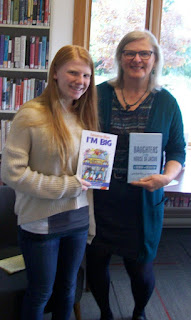 Inspired by her granddaughter, Livia Wolfs, Dorothy Peters wrote the delightfully altruistic picture book Tomorrow, When I'm Bigger. Dorothy also read from her memoir for adults:  Daughters of the House of Jacob:  A Memoir of Migration. 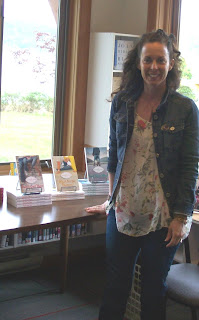 Prolific author D.R. Graham talked about her many titles and captivated us by reading from a manuscript she's currently working on. It's set on Mayne Island. I want to write more about it...but I won't. 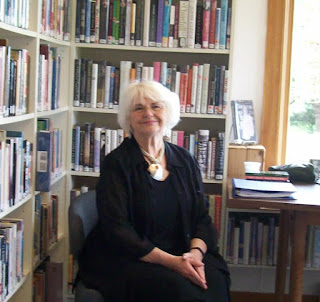 Fans of Amber Harvey's Mary Magdalene Summer series (Magda's Mayne Island Mystery, Mayne Island Aliens, Mayne Island Skeletons, Magda's Mysterious Stranger) will be pleased to note that Amber is working on the next book in the series. She read from the opening chapters.

her latest book:  He Leaves His Face in the Funeral Car

(a book of poetry)

but... Well, I have to admit it was all a little too much for this hermit. Inspired,  I had to leave early to return to my writer's cave.

Here's some of what I said before I left...

I'd like to thank the library for this opportunity to share my writing. What have I been doing since the last Festival Active Pass on Mayne Island in 2015?

My writing life is like watching a duck swim -- on the surface, very little is happening.

In 'My Life with Letters' (included in the anthology From the Heart), I wrote about being an author with dyslexia. Dyslexia is an inherited condition that affects the way my brain processes written and spoken language.

From the Heart was published in 2015. Proceeds benefitted BC youth seeking higher education.

In 'Christmas with Family' (included in the anthology In the Moment) I wrote about how my desire to be with family for Christmas resulted in my husband and me getting stuck in the snow on Salt Spring Island.

In the Moment was published in 2016. Proceeds were donated to Children's Wish.

To order, From the Heart and  In the Moment, please email publisher Gary Doi (garydoi@telus.net).

If you look into the water, at a duck's feet, you'll notice that they are paddling like mad.

Hidden in my writer's cave, I've been writing picture books for children, a novel for young adults, and short stories for adults.

What led me to write picture books?

-I took a children's literature course at the University of Winnipeg

-as an Early Childhood Educator, I read scores of picture books to groups of children

-I owned a children's bookseller business

All of these experiences fuel my writing... 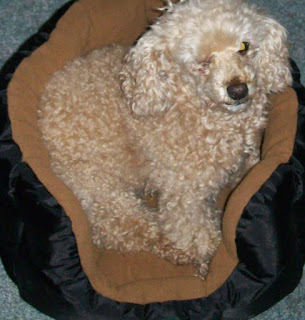