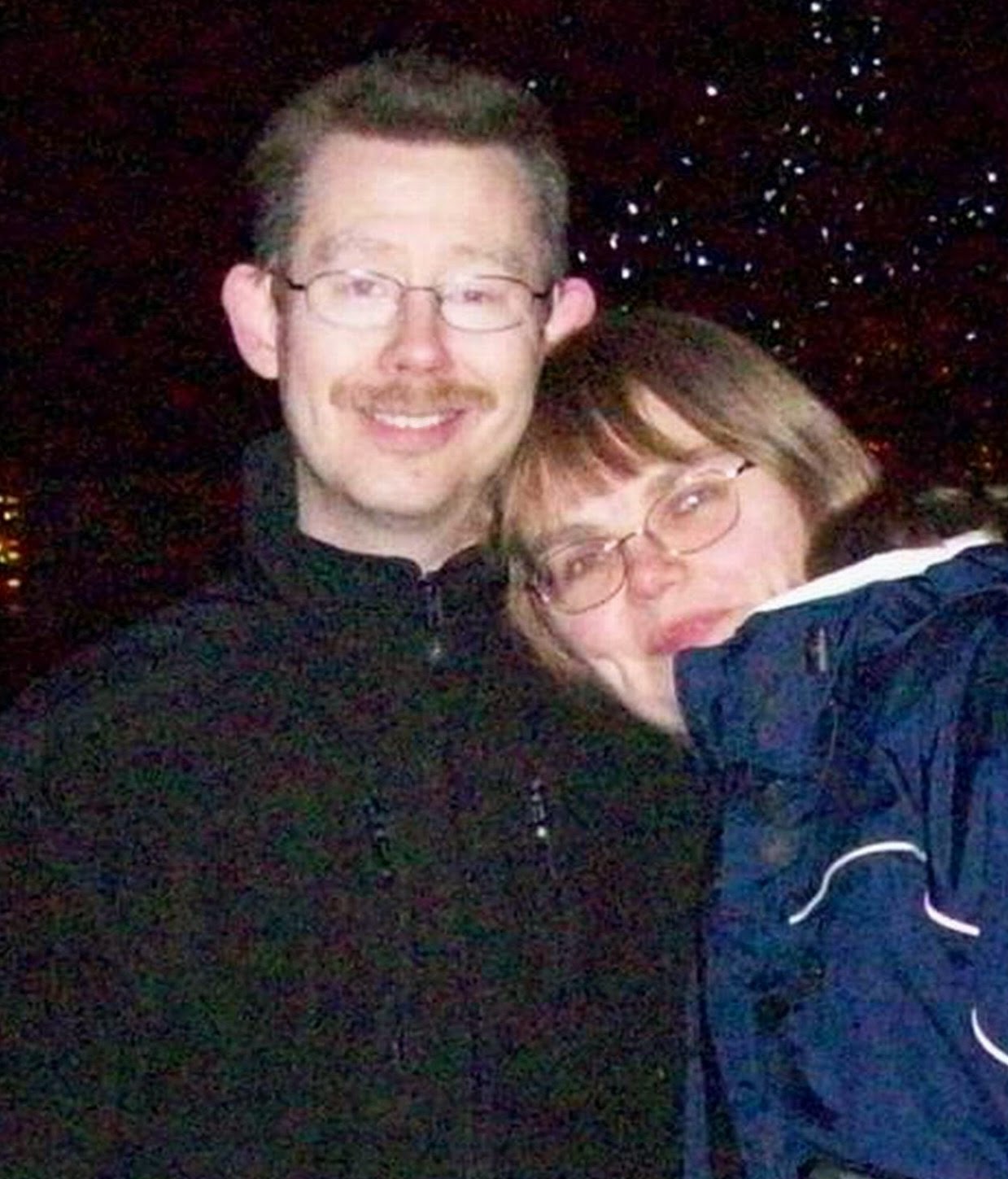 Last week, I climbed a steep hill and slid down into a bed of
daffodils. Or at least that's what it felt like. I was presented with an opportunity. Capitalizing on this opportunity meant digging in and working hard. Editing -- lots and lots of editing. That was the steep climb part.
Some writers don't like to self-edit. I love it, because it teaches me to write better and to know what this better writing looks like.

During the latter part of last week, I worked on my WIP. And I found that as I worked a type of magic began to happen. The perfect word seemed to fall out of the sky onto the page. The plot drove on, without me. I was merely the secretary -- taking dictation, as I was captivated by the story. That was the bed of daffodils part.

And next week? Who knows what that holds...?