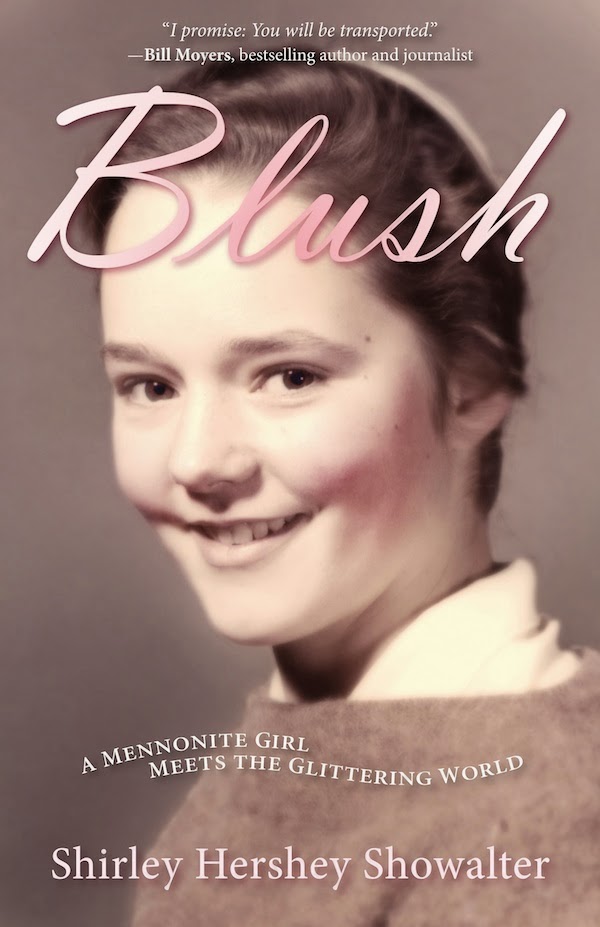 I remember enjoying creative writing projects in school. My favorite teacher, Mrs. Lochner, gave each child a black and white photo and said, “Write a story.” My photo depicted a dilapidated barn. I scratched my head. Who cares about an old barn? Then my eyes lit up. I wouldn’t write about the barn itself. I would become a mouse inside the barn! All of a sudden, my hand moved fast, and soon ink was flowing across the page. I loved the feeling of being inspired.

I published my first essays while I was a college student. I was a reporter and then co-editor of the student newspaper. (I later married the editor!) At every stage of my life I wrote and published a few articles. After graduate school most of my writing was academic and published in journals. And as a college president and foundation executive, I wrote narratives that illustrated the missions of my respective organizations. I also published a number of precursors to my book-length memoir in the form of personal essays.

Only after retiring from those executive roles, however, was I willing to concentrate on the story of my childhood. I wrote about my own magical years exploring one hundred acres of our family farm as I held my first grandson in my arms.

“The Sins of the Fathers.” It was published about 1971 and was about my experience of trying to be a good teacher to black students in the recently-integrated public school system just after I graduated from college.

In Christian Living, a church publication.

I’m the oldest of five children, and my first career followed naturally from my birth order. I became a teacher. First high school. Then college. Then, as president and foundation executive, I continued teaching but found a wider classroom. Teaching, learning, and writing are three legs of a stool for me. I can’t separate them. I discover truth by writing about it. I test truth in the classroom and by engaging with my readers.

Ultimately what inspires me most is the certainty that I am going to die. Knowing that, I want to cherish every minute. My mission is to prepare for the hour of my death, one good day at a time. And to help others do the same.

That may sound morbid, but it isn’t! I am also inspired by grandbabies and sunsets and flowers and laughter and great writing and beautiful art and music. Like Keats and Wordsworth, however, my joy is intensified by the sadness of the evanescence of life.

As a passionate learner, I naturally sought out teachers when I knew I wanted to write a book-length memoir. I started at the 2008 Santa Barbara Writers Conference, where I first heard the word “platform.” Then I took classes from Dan Blank and Michael Hyatt on platform building. The single best thing I have done to build platform has been to create a simple “newsletter” called Magical Memoir Moments that people sign up for on my website.

Come to think of it, that newsletter is a lot like the photo of the old barn my teacher first inspired me with. Anyone who subscribes to my email list gets a picture every Tuesday at 9 a.m. I ask a few questions at the end to stimulate the imagination of the reader. The group has grown slowly, and it is inspiring other people to write their own stories. I love that.

It has also helped me to sell books. Blush: A Mennonite Girl Meets a Glittering World went into its second printing one week after publication. After four months, it still hits number two in the Amazon bestseller list under religion/Mennonite.

This is a marvelous time to be a writer. Think of writing and publishing as a form of school without walls, grades, and classes.

Publishing is like the old barn. But YOU are like the sly little mouse who has a story to tell! 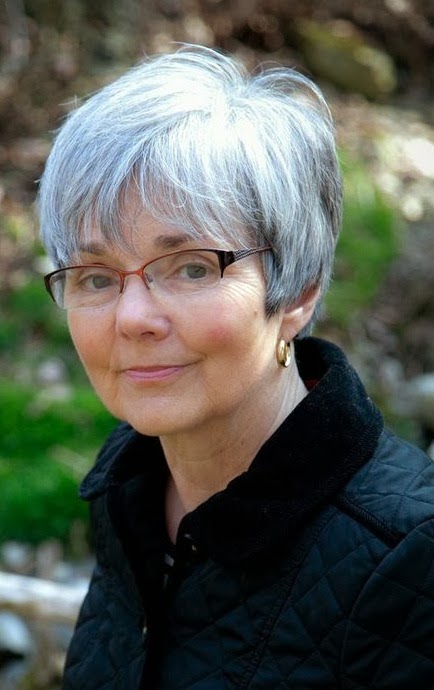 Shirley Hershey Showalter (1948 - ) grew up on a Mennonite family farm near Lititz, Pennsylvania. The first person in her family to go to college, she eventually became the first woman president of Goshen College in Indiana, a national liberal arts college noted for its commitment to peace and international service learning. She joined the Fetzer Institute in 2004, a private operating foundation with this mission: "to foster awareness of the power of love and forgiveness in the emerging global community." In 2010 she became a full-time writer living in Harrisonburg, Virginia. She has won awards for excellence in each of the fields she entered: teaching, higher education, leadership, and writing.

Her memoir "Blush: A Mennonite Girl Meets a Glittering World" (September 19, 2013) tells the story of a little girl who dreamed big and was transformed by dreams much bigger than her own. It was named a Best Spiritual Book of 2013 by Spirituality & Practice.

"I promise: you will be transported," says Bill Moyers of this memoir. Part Mennonite in a Little Black Dress, part Growing Up Amish, and part Little House on the Prairie, this book evokes a lost time, in Lancaster County, Pennsylvania, when a sheltered but feisty little girl entered a family and church caught up in the midst of the cultural changes of the 1950's and '60's. With gentle humor and clear-eyed affection, the author tells the story of her first encounters with the "glittering world" and her desire for "fancy" forbidden things she could see but not touch.
Posted by Author Leanne Dyck at 5:36 PM