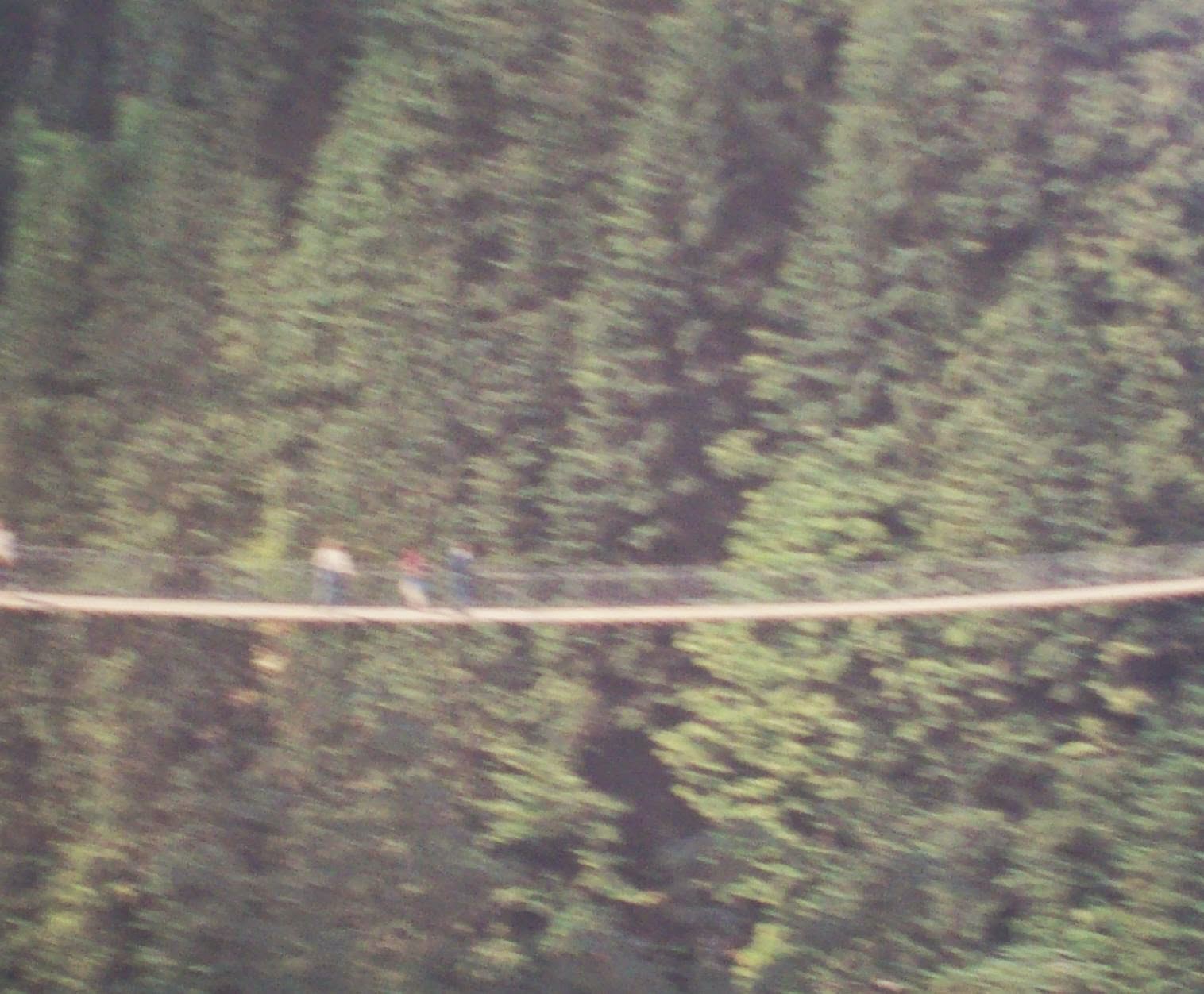 If you missed or would like to re-read the first installment, here's the link.

The rain stopped, the sun shone but I was glad I hadn't packed flip-flops or shorts. There was a chill in the air. B.C. was definitely part of Canada. One of the best parts, I began to think.

Floyd's parents took pride in showing us their province. There was so much to see and do. We took a water taxi to Granville Island, a sky train to the Science World, and visited the Capilano Suspension Bridge. Floyd and I were still hawking at the scenery when his parents crossed the bridge. I followed him onto the bridge. This is such a beautiful place. I took another step. Look at that blue sky, it sure is a beautiful day. I took a few more steps. Just look at how tall those trees are. I was half-way across that bridge. Look at that river. Gulp. That raging river. The bridge started to sway more and more. I could fall. What will stop me? I wrapped my hand tighter around the rope rail. This flimsy thing? Um, no. Not. I tried to take another step but I just couldn't. I was blocked by a clear image of my death. There I was--a leg bent unnaturally one way, an arm bent unnaturally the other, and a bolder-sized dent in my skull. Oh, why did I leave Manitoba? It's so beautiful there. And the snow is so soft. I shut my eyes really tight but when I opened them I was still in B.C.; I was still on that bridge.

"Hey, Lyndi, what's the matter?" I guess he'd noticed that I was no longer following him.

Oh, nothing. Just my sure death, I wanted to tell him but all I managed to say was, "I can't--"

"I'm not being silly. And I'm not going to walk one step more."

He started to walk toward me--the bridge swayed wildly with each step.

He stopped. "Okay but you can't stay there. Other people want to cross."

I love you so much, for you--only for you. I took one step and another and another.

"That's right, very good. See you can do this."

I didn't cross that bridge. I walked to Floyd and together we made it safely to the other side.

A horrendous thing happened to us on the other side of that bridge? I will reveal all...

You know I really think someone should write a game book. You know like they have for Scrabble and Clue. Life would be so much easier. Except maybe not as much fun. I think I hit on another rule (are there any rules?) this week. I was entering writing contests all willy-nilly like that. Because, like I think I've mentioned before, I think it's fun. But then this week I was thinking first you submit a story for publication in their magazine. Then when you know they like your writing style, it's a fair woman's odds that you stand a chance of winning one of their contests. What do you think? Does that make sense? 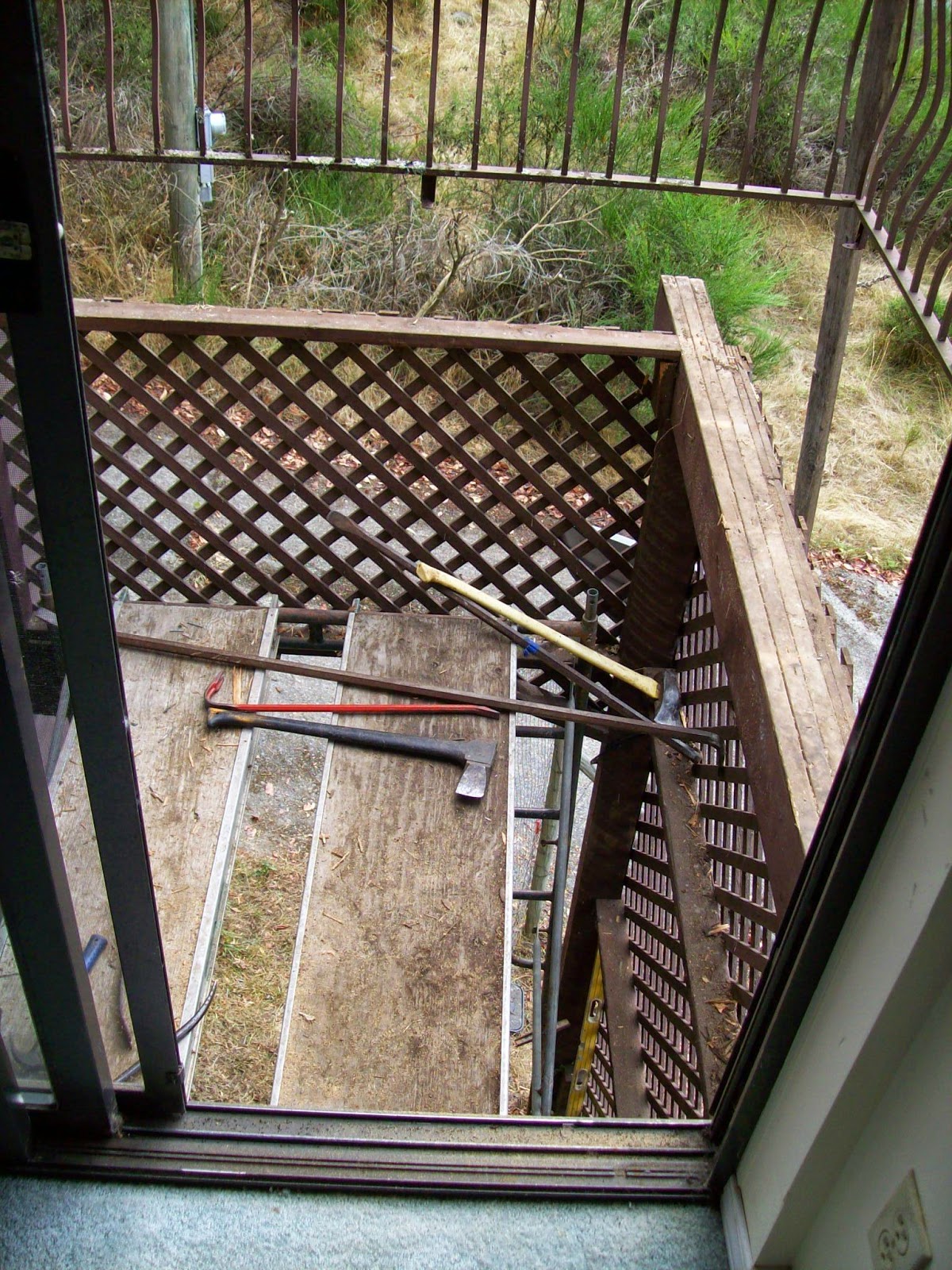 And in other news, we're getting a new deck.
Posted by Author Leanne Dyck at 8:21 PM