I never knew my paternal grandpa--he died before I was born. But I was told stories about him by lots of people--including strangers like... 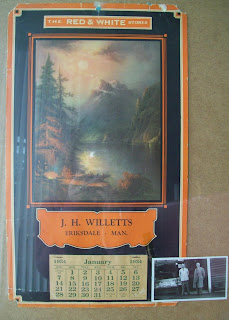 
One of my summer jobs during High School was a tour guide at the Eriksdale Museum. I enjoyed losing myself in other people's memories.

Maybe locals came in but I don't remember them. Tourists are the ones who stood out. They wanted to learn about us and the museum was their introduction. Most traveled from other parts of Manitoba or Canada or from the United States. A man came from England. I don't remember exactly where from, but I do remember that he used four place names in his address. And I remember a woman. I'll always remember her.

And she said, "Willetts? Your grandfather was Mr. J.H. Willetts. He owned a Red and White store that sold groceries, dry goods, and cattle feed.

"The depression was hard on farmers like my dad. He needed feed for our cows, but he didn't have any money. Those cows were the only things keeping the wolf from our door. So, he swallowed his pride and asked your grandfather to loan him the feed.

"Mr. Willetts was a businessman. He needed to make money--his family needed to eat. But you know what your grandfather did?" Her eyes were wet when she told me, "He gave my dad the feed--gave it to him."

*Footnote:  When I worked as a tour guide, the museum was housed in the old Anglican church. 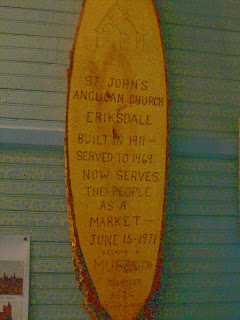 I love museums. Some of my favourites are...


the Vikings in Newfoundland

I visited L'Anse aux Meadows and Casa Loma in the 1980s when I was a Katimavik volunteer.

I volunteered at the Manitoba Museum in the 1990s--before moving to BC.

While visiting relatives in Iceland, I toured The Icelandic Emigration Centre--and lived close by, heaven.

Craigdarroch Castle
Castle in Victoria, BC

Even though Craigdarroch Castle is just a ferry ride away I don't manage to get there as much as I would like. 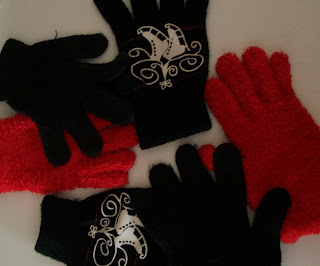 Next post:  A poem to celebrate April Fool's Day.
Published on Sunday, April 1st at 5 PM PT
(this is not an April Fool's joke) 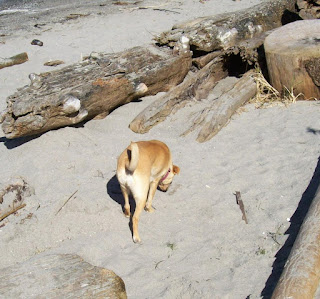 "the tail end of the month" photo ldyck

This March I...
submitted

3 short story collections
9 picture books
And then I ran out of printer ink--a problem for a writer on a rural island.