Think back. What was one of your most favourite childhood presents--of all time; ever. What happened to that present? Do you still have it? This is the story of one of mine. 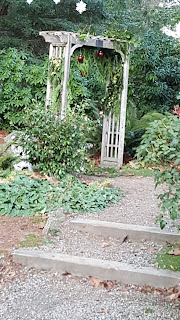 She came into my life on Christmas day. How old was I? Maybe nine; maybe younger. I tore off the wrapping paper and she captivated me with her long silky hair and pretty dress. When I pulled the cord she spoke with a pronounced British accent. "What's playing at the cinema?"

She balanced on her tip-toes until I pried her legs apart to make her sit on a plastic horse. After that, there was no more balancing on tip-toes for her.

In my carefully crafted tales, she was a bed-ridden, though devoted mother to a brood of Dawn dolls. Married to Ken, she lived happily-ever-after.

Barbie was my favourite Christmas present until many years later my boyfriend gave me an engagement ring. 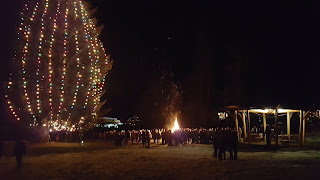 Short Story:  Christmas with Family
in which I desire to be with family for Christmas and my husband endeavors to make that happen. 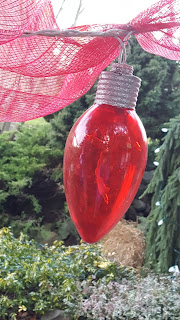 This week I continued to work on my directory of contacts. This time turning my attention to universities and colleges.

I started by adding Canadian universities and colleges.

13 Universities
6 Colleges
from BC, Alberta, Saskatchewan, Manitoba, Ontario, Quebec, and Newfoundland and Labrador

In 2020, I'd like to add contacts from New Brunswick, Nova Scotia, PEI, Northwest Territories, Yukon, and Nunavut

Also this week, I finally put pen to paper and wrote the picture book that had been brewing in my brain for a week or two. It's sweet, wacky and has an educational component.