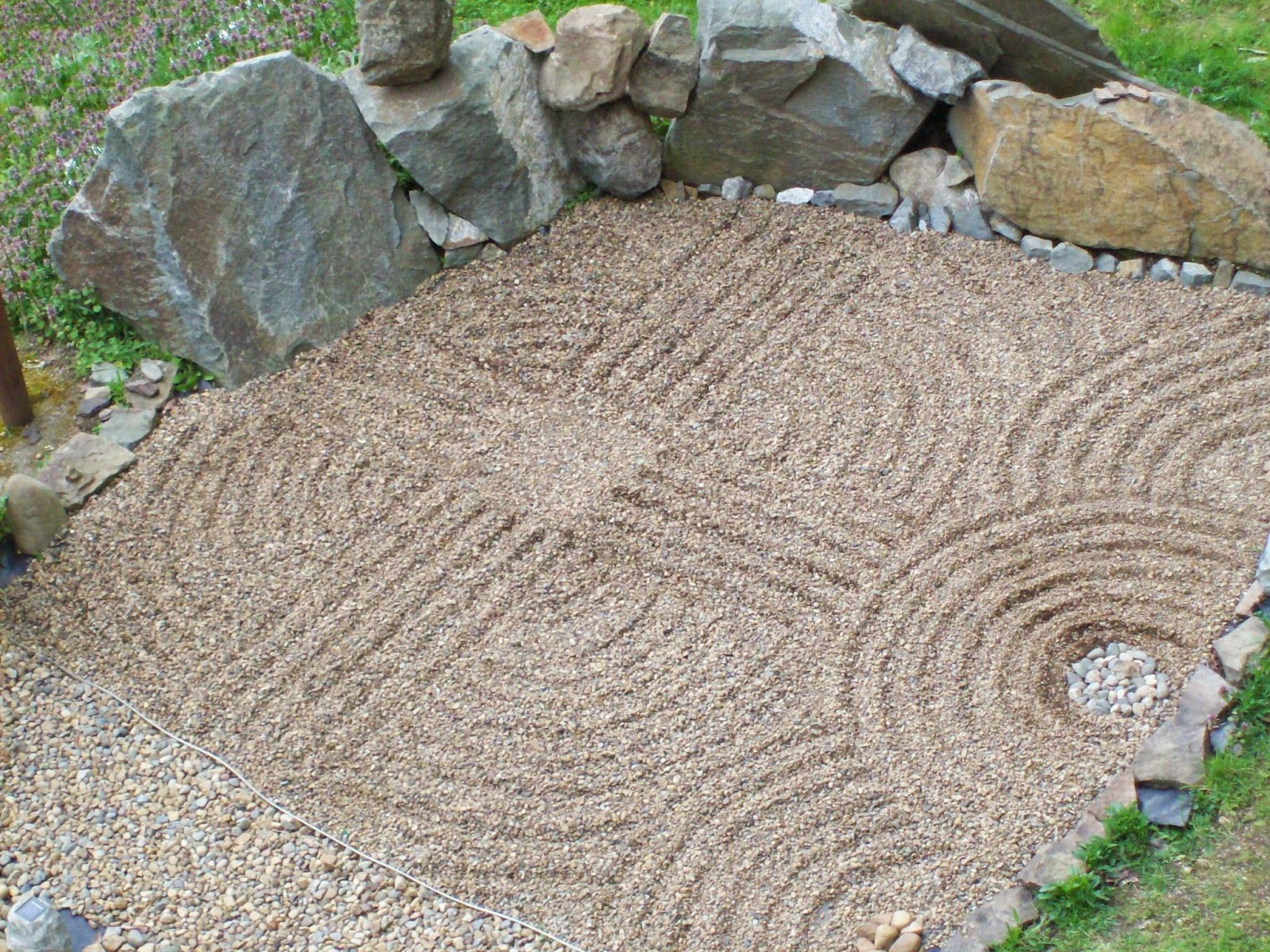 There are many similarities between Cockroach by Rawi Hage and Caught by Lisa Moore. Both books are set in Canada, both were written by authors at the top of their game, both protagonists are skirting the law and both books don't contain a single quotation mark -- or a pair. None. Zip. Zero.

When Lisa Moore was asked why. This is what she said: (link) (She talks about her reasons at the end of the interview.)

Lisa Moore believes that not using quotation marks gives the reader freedom to exercise their creativity.

But I think quotation marks perform a useful service. They keep things contained, they make things easier for the reader.


Quotation marks are visual cues that isolate one group of words in a text from another group. The isolated groups may be the exact words of a speaker, or writer, titles of various kinds, or words used in a special sense.

- Handbook for Writers by Jane Flick and Celia Willward (p. 173)

Of course, just because quotation marks make things easier for readers doesn't mean that the same goes for writers. In fact, in English Grammar for Dummies, Geraldine Woods writes that the rules for properly using quotation marks

'[Q]uotation rules aren't as hard to follow as the regulations set by that beloved government agency, the Internal Revenue Service.' (p. 151)


As you can see this topic is deeply personal to me.


In fact, I've fallen deeply, passionately in love with the em dash. At times, driven by this passion, I've tried to squeeze one of these slim, striking, versatile, useful lines into every sentence.


'The em dash is perhaps the most versatile punctuation mark. Depending on the context, the em dash can take the place of commas, parentheses, or colons -- in each case to slightly different effect.'  - the punctuation guide


People have tried to "help" me control my passion for the em dash. In fact, Jane Flick and Celia Millward (remember them?) write...


'Properly used, the dash adds variety and lightness to writing; improperly used or overused, it gives the impression that the writer is flighty or disorganized. Use the dash, but sparingly, and not as a substitute for clear thinking and well-constructed sentences.' (p. 167)


Flighty? Flighty? Disorganized, sure. But flighty. Okay, so, maybe they have a point. And, so, from now on I will try to control my passion. But starting sentences with 'And' or 'But' that looks really cool, now -- doesn't it?

How do you feel? Do you love punctuation marks as much as I do? What writing no-nos do you commit? 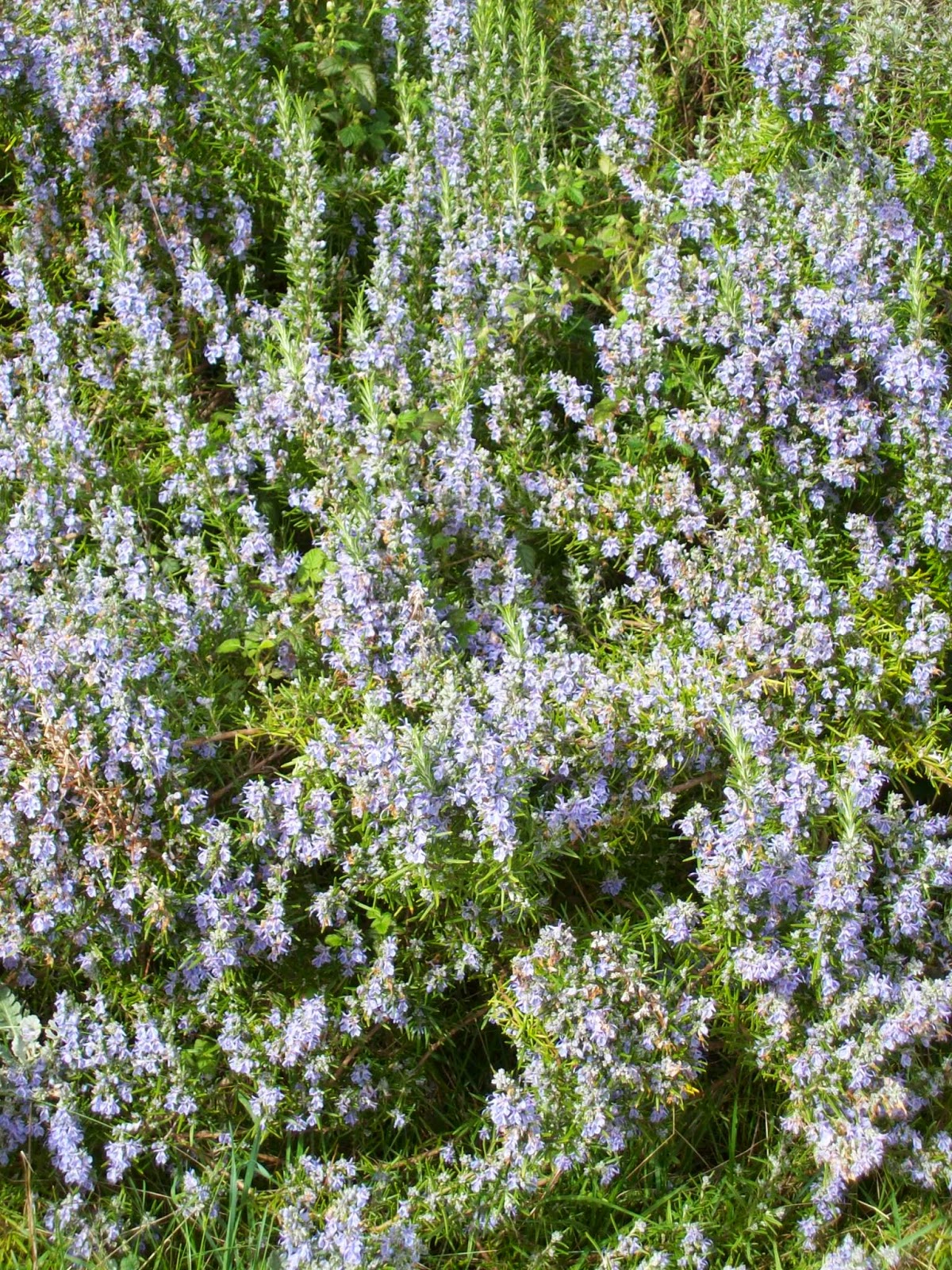 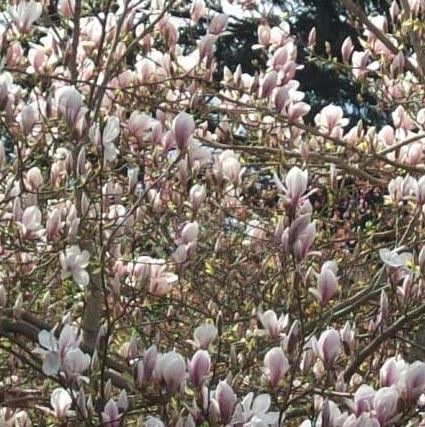