There are tons of story prompts on the Internet. I read one suggesting that inspiration be gleaned from a few verses from a song. I read this prompt and forgot about it. I was working on a number of writing projects. I didn't need to be prompted. But, apparently, my subconscious was inspired. Early one morning, I wrote this short story--inspired by two verses from Tom Paxton's 1964 classic:  Can't Help But Wonder Where I'm Bound. 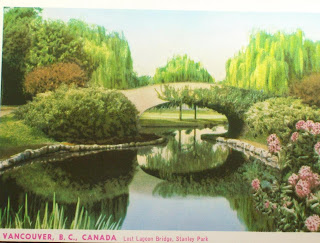 from a collection of vintage postcards  ldyck


His boyhood home hadn't changed--same blue Pontiac in the driveway, same welcome mat. It felt odd but he knocked anyway. His little sister--now a woman--opened the door.

"You've been gone a long time," she said with unmistakable maturity.

"I had to read life's stories in the stars, in the sand." He couldn't be blamed for a poet's curiosity.

He told her of what he'd found--the Eiffel Tower, Big Ben--as she made coffee and put icebox cookies on a plate.

"Where are mom and dad?"

"They always left the porch light on. They grew old waiting for you to come home." As gently as she could, she told him about standing under the oak tree, watching their coffins being lowered into the ground.

That woke him from his introspection. He felt the sand in the hourglass trickling away. It was time he did what was expected. He got a job, got married, bought a house, had kids. He tried, he really did. But one day, the wind in the trees sang a certain song. He couldn't resist the call of the road. 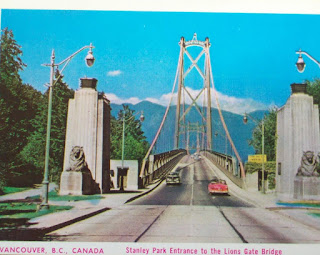 He found his wife in the kitchen and waited until she took the last batch of cookies out of the oven.

"Honey, I have something I have to tell you." I can't breathe. It's like I'm in a small box being squeezed to death. I'll send money; you won't do without. It's nothing you've done; it's who I am. But he looked at her face--those soft doe eyes. So full of love. So trusting.

The door banged open. The kids thundered into the house.

She bolted from her chair, pointing at the door. "Outside. Take off those mud-caked shoes, outside." Returning to him, she asked, "Sorry, what did you want to tell me?"

He sent her postcards from every place he visited hoping that in some small way it would make amends. See, I do think of you--he hoped the gesture proved. He always signed the cards with love.

Maybe one day, when you're away from home, you'll meet him. He'll probably tell you what he told me. "Have an adventure or maybe two. But go home--before you forget how to." Buy him a beer or two and he may even sing fragments of a barely remembered song, "Nail your shoes to the kitchen floor, lace 'em up and bar the door/Thank your stars for the roof that's over you."

This short story is dedicated to George. 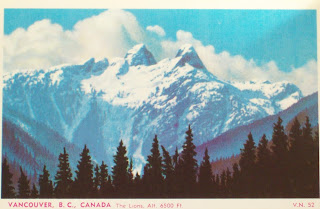 Next Post:  Sunday, February 18
at approximately 5:00 PM PST
Self-publishing? Ah, nope
I explain why I explain why I continue to travel down the path I'm taking 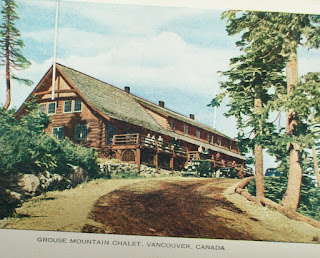 
This week I found new focus and so my writing life has become busier then ever. This new focus has required some growth and stretching for new heights. I'm a little bit tired but very excited. : )