Guest Post: Stream of Consciousness Writing, Have You Tried It? by Melissa Chan

Stream of Consciousness Writing, Have You Tried It? 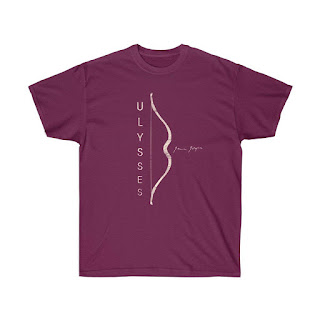 
When I think of stream of consciousness books, I always think of James Joyce, and in particular his seminal novel Ulysses. Marcel Proust has been said to have pioneered this style in some of his work including In Search of Lost Time. 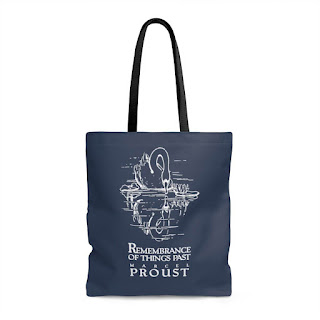 A more contemporary novel is that of The Catcher in the Rye by J.D. Salinger. It's one of my favorite books and the one that made me aware of this way of writing. The book itself is short, powerful, and showcases this unique narration technique and what it is capable of. Creating an honest and simple dialogue between author and reader, the protagonist Holden Caulfield paints us an illustrative picture of his life. His thought processes, the things he questions, and how he interprets situations are shown to us as directly as he experiences them. It's as if we can see directly into his mind. It's hard to image J.D. Salinger writing this book or Holden's character in any other way.

As someone who hopes to one day be an author, I have tried on multiple occasions to get my thoughts down on paper in a cohesive way. With little rhyme or reason to my planning, ideas would find their way onto scraps of paper, digital notes, or the odd sketch on the back of a napkin. Plot, characters, setting, all a disjointed mess that has never really come together. Occasionally I sit down and try my best to 'just get started.' Because of the ease of reading stream of consciousness books, I thought it would be worth my while to give it a try. Unfortunately, I've never gotten far with this, a couple of thousand words at best. I'll talk about a couple of my thoughts about this experience.

Stream of consciousness writing looks easy but is not

The Catcher in the Rye appears as simple as a narrator speaking in a colloquial tone. At face value he is just talking, just like I might talk to someone else. So, in theory, I might be able to just write down what is happening and the story could just emerge from that. I understand now that this is wholly untrue, and for my own writing, stories don't just come about from nothing. Trying to write as quickly as I could think was not making anything easier, only harder. Thoughts become increasingly jumbled, and without direction, the ideas would stop altogether.

I am not sure how authors like J.D. Salinger or James Joyce wrote. Perhaps the chapters were carefully planned or there was at least a simple outline to follow. Maybe there was no outline but they knew the characters and story they were trying to tell so well that the writing followed with ease.

Writing style should go with what is being written

I like to think that authors are able to craft stories that tie in well with their particular style of writing. While trying to write I realized that this was not necessarily the case. I was free to write anything in any way that I chose. The Catcher in the Rye reads well because of its story is the perfect match with this type of narration. The characters, plot, setting, themes, and every other aspect of the novel is completely in tune with the style. This is no doubt one of the many reasons why it is considered by so many as such a masterpiece of contemporary literature.

One day I hope to write, maybe it will be in stream of consciousness, or maybe not. Until then I will continue to read and build my knowledge of books and writing in general.

Have you tried stream of consciousness writing? Let me know in the comments below. 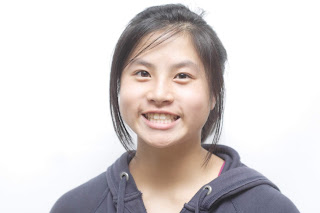 Written by Melissa Chan, creator of Literary Book Gifts, gift shop for writers, readers, and storytellers. In the store there is a wide selection of book covers on t-shirts and tote bags to help spark some conversation between authors and readers alike.
Posted by Author Leanne Dyck at 4:25 PM