Author reading on the radio (short story) by Leanne Dyck

One day I took a ferry from Mayne Island to a radio station on Salt Spring Island--it was a short trip, but a huge step forward. Inspired by memories of that day, I wrote this short story. 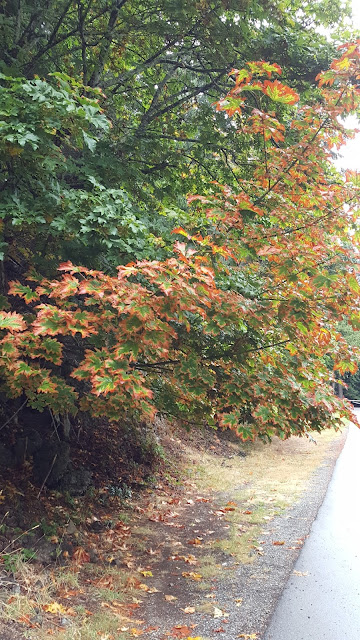 Thanks to radio producer Patricia’s directions I found Salt Spring Island's radio station. It was just a building. The only foreshadowing of the magic that lay within was the call letters—CFSI*.

Patricia met me at the door and showed me to her office. “Are you ready to be recorded?”

I took this as an invitation to read my story to her. As I read, my inner critic screamed, She’s judging you. She thinks you’re pathetic. She won’t let you on the radio. Why should she?

I fought through my nerves and when I was done, Patricia said, “That was good, Leanne. But I think, with a little work, we can make it even better.”

Did she want me to rewrite my story right then, right there, while I was doing heavy combat against my nerves? Impossible. But if I said no would I blow this opportunity…

Patricia opened a desk drawer and took out a package of markers. Turns out no re-writing was required. She asked for my input as she worked and soon my black and white manuscript was a lot more colourful. Notes reminded me to read slower, identified words to stress, and indicated where to pause.

“Why don’t you read it again and see if those notes help.”

“I think you’re ready,” she said and escorted me into the recording room. “This is Leanne. She’s from Mayne Island,” Patricia told the man who sat at a desk of knobs and switches.

“Welcome to CFSI, Leanne. I’m the audio engineer but around here they just call me Bill. Have you been in a radio station before?”

He smiled. “I’d like to check the levels,” he told me. “put on the headphones and speak into the microphone.”

“Oh, are you a remedial teacher? Is the story about one of your students?” As we talked, Bill adjusted the knobs and switches.

“No, I have dyslexia. I wrote the story about me.”

Bill stopped working and looked over at me. “Oh, that’s very impressive.” He said that and he hadn’t even heard my story yet.

After the first try, Bill looked at Patricia and said, “That was really good.”

She said, “I think that could be it. What do you think Leanne?”

Hadn’t they heard the word I’d fudged? “I think I can do better.”

I tried again, but there were even more errors that time.

“I think the first one was the charmer,” Bill concluded. Clearly, he had more to do then just record me.

I looked down at my watch and realized that if I stayed much longer I’d miss my ferry back to Mayne Island.

Before I left Bill asked me to repeat the word I'd fudged. He said something about patching it. I wasn't sure what he meant. Maybe he just wanted me to prove to myself that I could say it right.

“Thank you for this amazing opportunity,” I told them both and booted it out the door.

*CFSI was a radio station on Salt Spring Island, BC licensed by the Canadian Radio-television and Telecommunications Commission (CRTC). The station broadcast from September 14, 2009, to July 25, 2015. To learn more about the radio station that replaced it on November 28, 2019, please visit Islands Radio 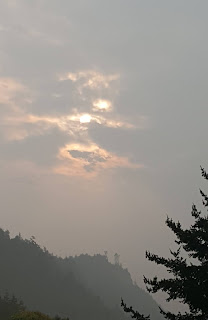 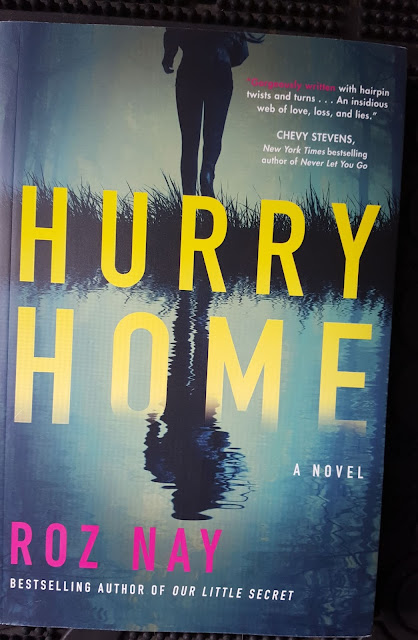 Can people change? That's the question Rox Nay explores in

If you're looking for me... 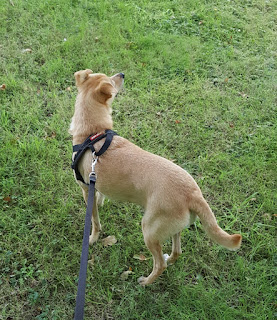 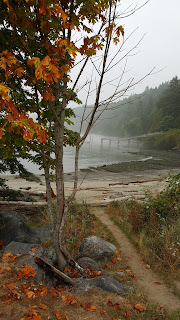 I've been recording my short stories since the beginning of August.
To listen, please visit this blog's Virtual Readings
I'd love to receive...
your input. Which of my short stories do you think I should record next? Please message me your suggestions on Facebook, Linked In, or Twitter. Thank you for your support.
Adding recordings of your stories to your blog is made easy and fun by Allears.