The Poppy Cove Mystery Series is set in 1950's - 60's Santa Lucia, California, a fictional town loosely based on Santa Barbara.  The two main characters, Daphne Huntington-Smythe, a born and bred fun-loving California blonde is the accessories buyer and Margot Williams, a recent arrival with a contemplative nature, custom designs the store's apparel.  Both in their mid 20's, run and own their two and a half year old atelier Poppy Cove in the centre of town, where Poppy Lane and Cove Street meet, catering to a host of colourful customers. 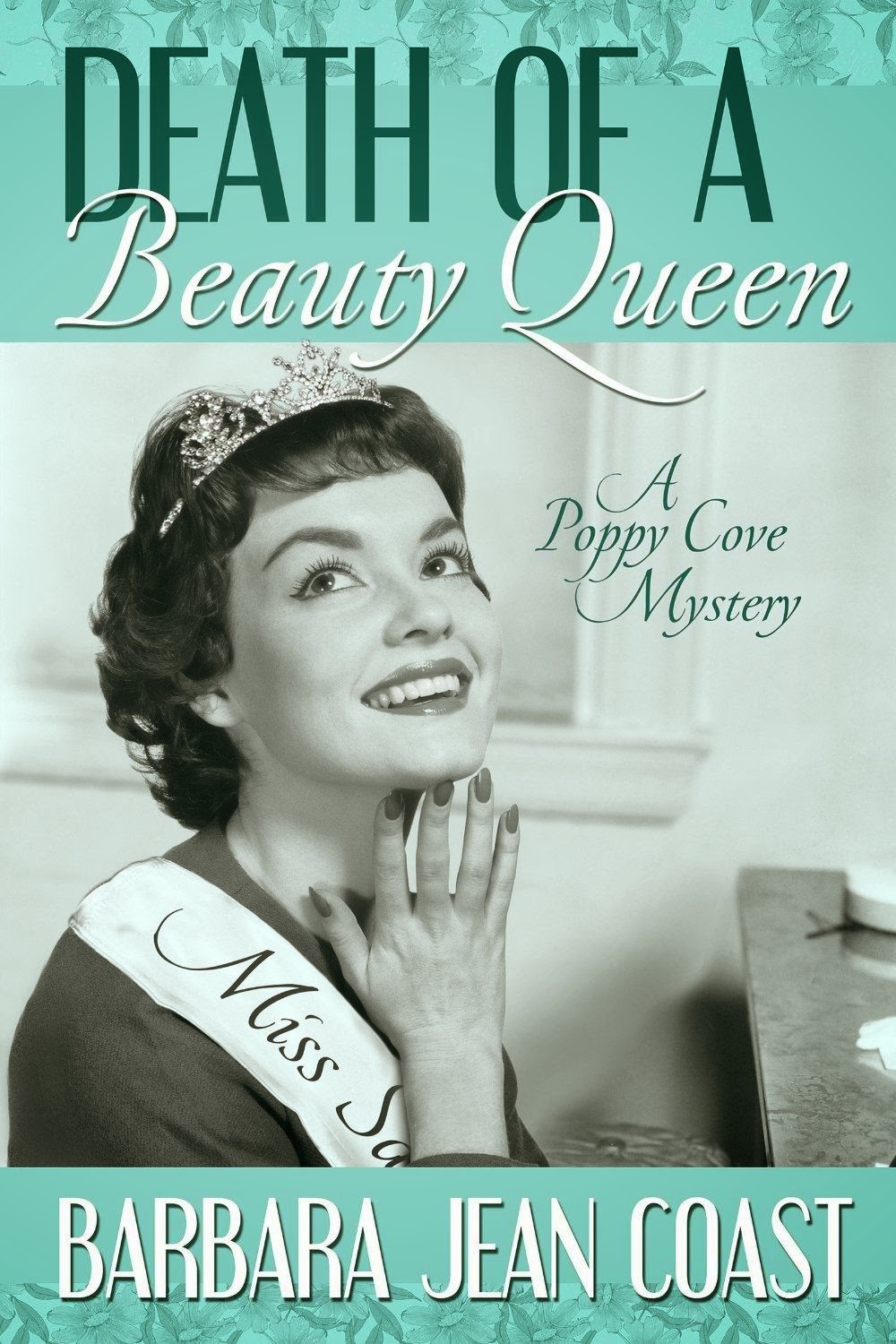 Blurb:  It’s the 1950’s in Santa Lucia, California, and the height of the social season.  Time for the new Miss Santa Lucia, Nora Burbank, to display her loveliness at a high society fashion show produced by the city’s own fashionistas--Margot and Daphne, owners of Poppy Cove, the most elegant and “in” little dress shop in the county.

Nora steals the show in her designer gown and custom-made necklace created by local jeweler Isaac Mendelson, and used on the sly by his apprentice son-in-law, Efrem Goldberg. At the conclusion of the show, the young queen is allowed to keep her dress and a replica of the necklace for her own. But Monday morning, Efrem arrives in a panic at Poppy Cove to beg Margot and Daphne’s assistance in tracking down the real necklace, which he believes was inadvertently switched for the replica backstage. The girls get involved in Efrem’s dilemma and try to help him before Isaac’s any the wiser. But before that can happen, Miss Santa Lucia is found dead in her bed and the necklace is missing.

Who killed Nora Burbank?  Is it someone jealous of her new royal position and all of its perks?  Or did she just happen to be in the way when a thief attempted to steal her diamond-studded necklace? Did Nora have the real or the fake necklace, and how much did the thief and murderer know about it? But, of course, before the girls can find the killer, they’ll have to create several beautiful ensembles, calm numerous irate clients, and flirt with their ever-so-attentive boyfriends, before solving this mystery.

The second of the series has just been released – DEATH OF A BEAUTY QUEEN. Miss Santa Lucia, Nora Burbank, appears in the fall fashion show wearing a show stopping beautiful formal gown from Poppy Cove and a diamond necklace from a local jeweller. Poor Nora meets a surprising demise one night shortly thereafter and the gems are also missing. Motives abound – is the tragic murder over her title, beauty, or the diamonds? 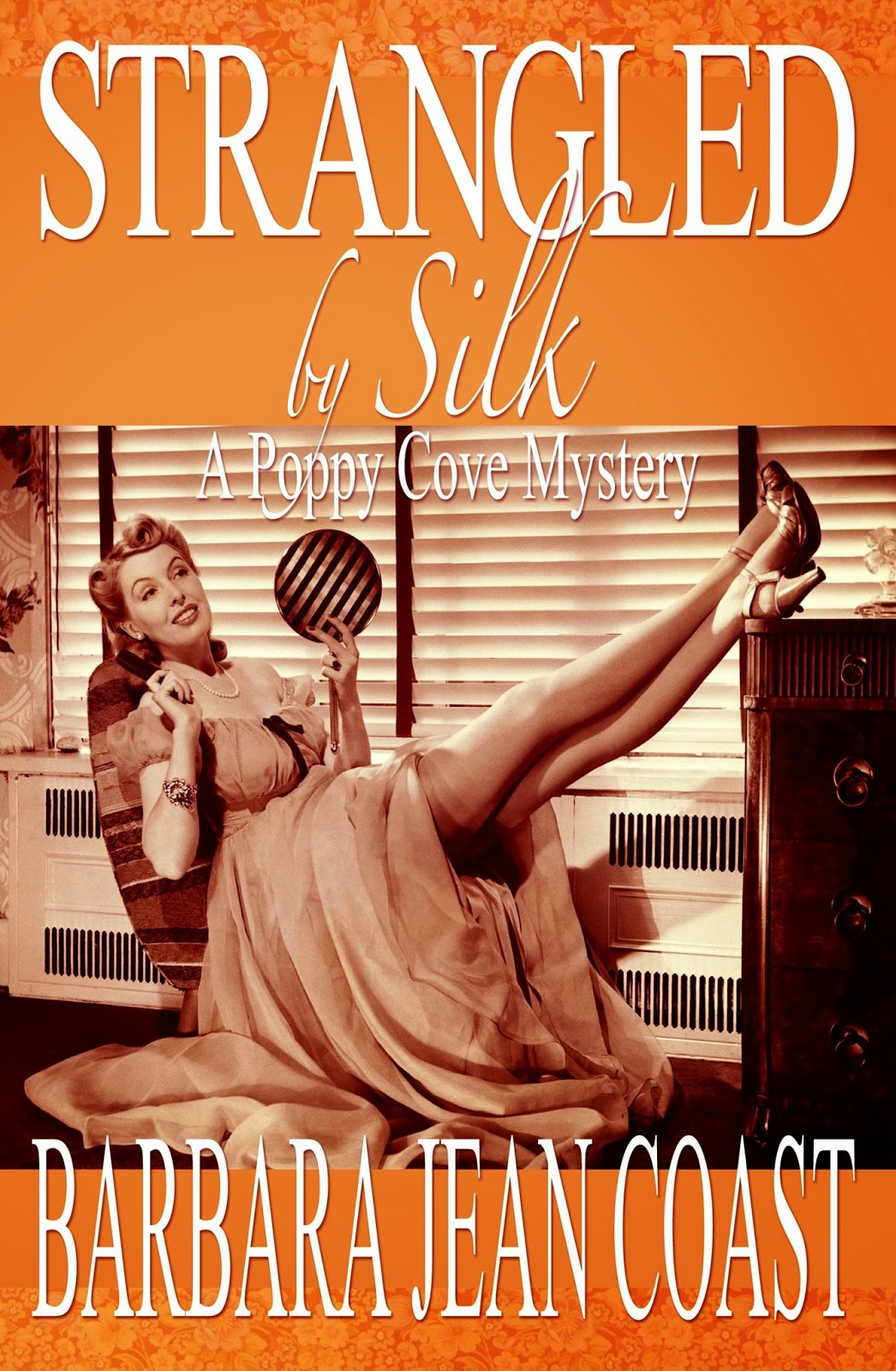 It’s the follow-up to STRANGLED BY SILK, which begins at the opening ceremony of the new Stearns Academy, an exclusive girls' boarding school, founded by the town doyenne Constance Stearns-Montgomery, who is nowhere to be seen, until the silk scarf tangled in the rose bushes leads to her strangled body. Cozy Cat Press publishes the series. The stories themselves are character driven, revealing the lives and secrets of the residents, how they evolve, change and what they've lived through, rounded out with the Poppy Cove creations and daily workings of the town, with a little murder and mayhem tossed in the mix. 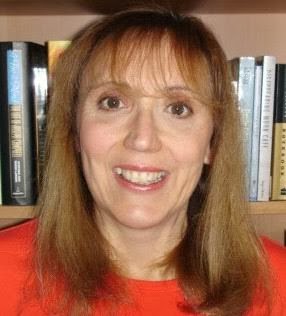 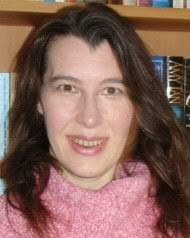 Our names are Andrea Taylor and Heather Shkuratoff.  We’ve been the best of friends since childhood and currently reside in Kelowna, British Columbia.  We spend a great deal of time in the Santa Barbara area, which inspired our tales.  We've had a lot of people asking us about what it's like to collaborate and work together, who contributes what, how do you combine two perspectives to make one cohesive story that flows well and makes sense.

We talk.  Out loud.  A lot.  Sometimes at the same time. We laugh.  A lot.  We find that as we bounce around ideas, a new direction comes into view with a plot twist, and a new scene develops.  Usually when one of us gets stuck, the other spurs on a new situation and it switches all the time.  On the whole, we share the vision for the concept of our series of stories.  We both individually have a great love and passion for the place, the time, the social aspects, the clothes, the community we're creating.  Work shared is work halved and we're discovering sometimes when one of us gets an idea of a group of character traits, mannerisms, attitudes, appearance and runs with it, it becomes one of our beloved characters.  Another time someone else will see in their mind's eye an ensemble that begs to be described or a situation that must be explored with our fine Santa Lucians.  A town gets built, weather and climate described, plot formed.  It gets written out, honed and then incorporated in the story, tossed or set aside for a later date. 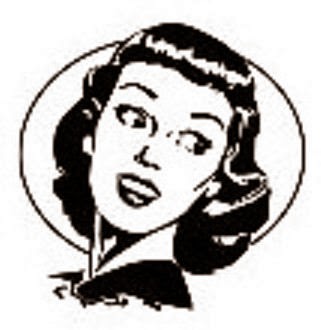 The pen name Barbara Jean Coast became this terrific reflection of the time and place.  Once it popped out, it had to stay.  She's a social butterfly, a flirty throwback party girl, fun loving and delightful, without a care in the world.  To her, every problem can be solved with a wink and a smile, all while wearing kitten heels and sipping a cocktail with a fine young man.

Having this lovely alter ego take charge of the process helps us keep focused on telling the tales, living life, not worrying about the small growing steps and stumbles.  Whenever we get too caught up, stressed out or too serious about the whole darn thing, we stop, look at each other and say, "What would Barbara Jean do?"  Then we have a good laugh at ourselves, relax, take a deep breath, maybe pour a glass of wine or two and put our feet up, all the while counting the blessings for the great lives we already do have.