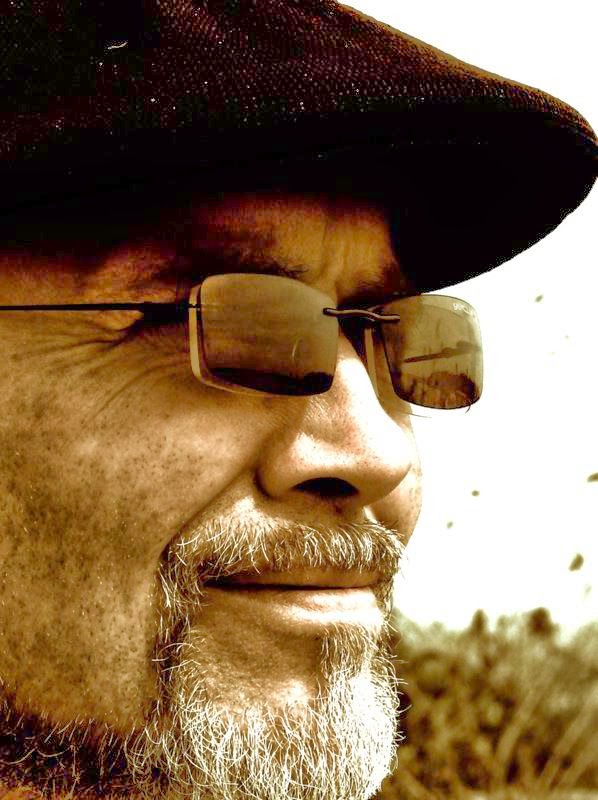 Why did you start to write?
I have always had my nose in books. When I was a kid, I read everything from Dr. Suess to the Hardy Boys, to the adventures of Huck and Tom. The images created for me were magic. Stories have always taken me to new places and on great adventures. This inspired me to create my own stories. It just seems like a natural progression.

When did you start to write?
I drafted a novel when I was about sixteen and kept the longhand pages in a shoebox under the bed. I wasn’t serious enough back then and never took it past the shoebox stage, but I always felt I’d come back to writing one day.

How did you become an author?
Five years ago, my wife convinced me it was time to close my graphics business and start writing full time. I guess she’d heard me say it often enough, that one day I would write. So, that’s what I did.

What was your first published piece? Where was it published?
I polished a short story I started about twenty years earlier. It’s called Early Monday and was published at Joyful! It’s a story of a man coming to terms with raising his young son alone. Next up, I wrote one called Bottom of the Ninth. It’s about a cheating wife who fakes her own kidnapping and a husband who doesn’t want her back. It was published in One Cool Word. Getting those early pieces published was very encouraging.

How often and when do you write?
I write every day. I start early and write till about noon, often returning to it in the afternoon or early evening. Mornings are generally best for me, I’m more focused and energetic then.

Reflect on your writing process.
I start with a spark of an idea that intrigues me. Sometimes it’s based on something I read, heard or experienced, other times it’s just from my imagination. For me, there has to be some element of humor to the story. From there, I do whatever research is needed and check facts. Then, I draft a very basic plot outline and develop my characters and just start writing, letting the characters drive the story. After a first draft, I go back and edit, adding depth and taking out anything that didn’t work. I might edit a couple more times until I feel it’s ready to send out.

What did you do before embarking on your writing career? Was it an asset to your writing?
I was a commercial artist for many years, so coming up with concepts and ideas is nothing new. That work also required a strong visual sense, and now, I’m creating pictures with words; so, yes, all of it has certainly been an asset.

What inspires you?
Reading something I can’t put down. As far as crime fiction goes, greats like Leonard, Ellroy and Higgins are always inspiring and always worth more than a single read.

Parting words
Well, I plan to keep on writing and having fun with it. And lastly, I want to thank you for inviting me to be your guest, Leanne. All the best.
(Thank you, Dieter. I enjoyed reading about your author journey.) 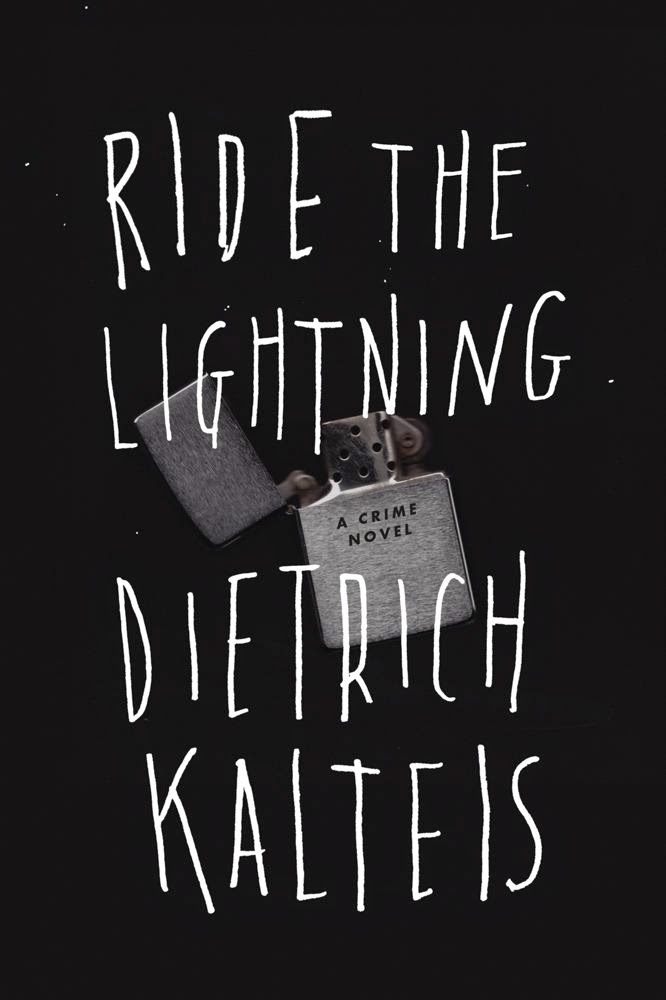 Ride the Lightning
Seattle bounty hunter Karl Morgen goes after Miro Knotts on a skipped bond, finding the dope dealer wrapped around an underaged girl at a rave. Dragging Miro in the hard way gets Karl’s license revoked and Miro off with only a suspended sentence.

Finished in Seattle, Karl finds work as a process server up in Vancouver. To Karl, it seems the kind of place where people settle things with middle fingers instead of guns, the kind of place a guy could get used to. But he soon finds out otherwise.

After ducking a drug sweep by escaping north of the border, Miro seizes an opportunity to settle his score with Karl. And Karl finds himself immersed in the city’s underbelly of two-bit criminals, drug dealers and gangsters, eager for another crack at the scumbag who had his license revoked.

“Dietrich Kalteis will be deservedly compared to Elmore Leonard, but he is an original voice. Ride the Lightning is a great story filled with wonderfully flawed characters.”
– John McFetridge, author of Dirty Sweet and Black Rock.

“…it sustains a breakneck pace without sacrificing character to action, or action to character. Kalteis made me care about his cast of lowlifes, screw-ups and marginals.”
– Peter Rozovsky, Detectives Beyond Borders

Read the full review in Detectives Beyond Borders

Dietrich Kalteis's short stories have been widely published, and his screenplay Between Jobs was a finalist in the 2003 Los Angeles Screenplay Festival.
Visit him at: http://dietrichkalteis.blogspot.ca
www.facebook.com/dietrich.kalteis