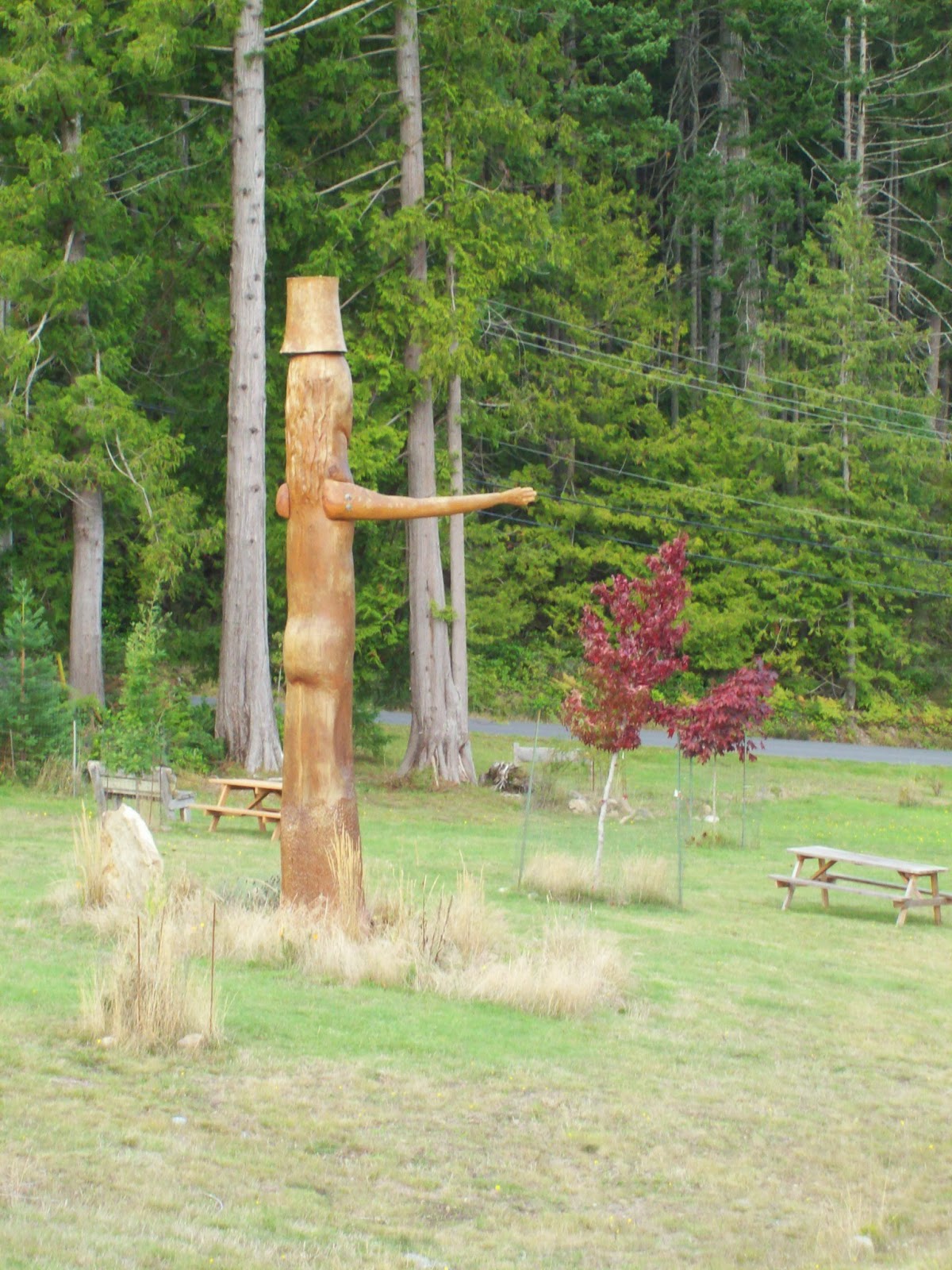 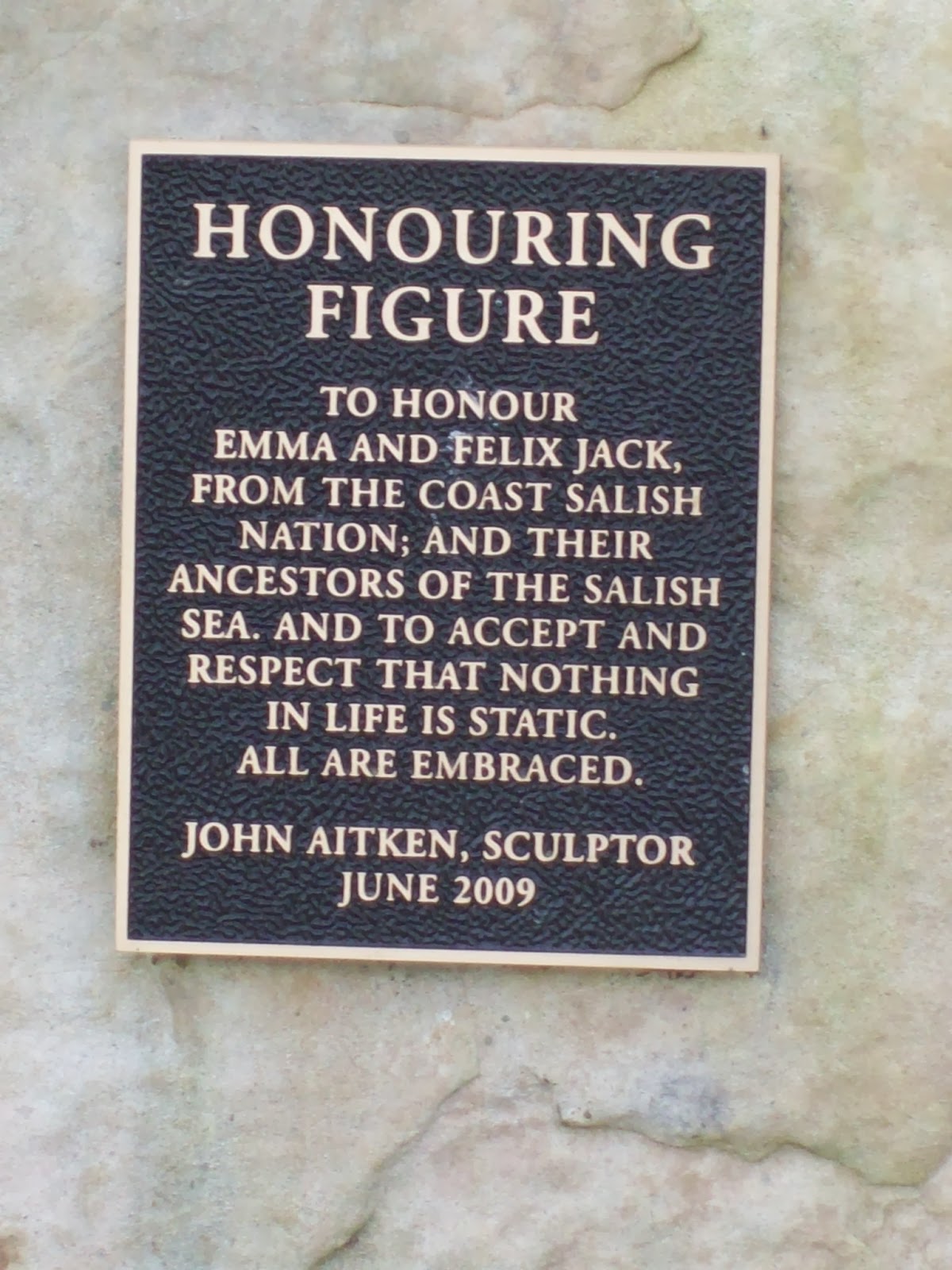 Last January (2013) I joined a small Mayne Island IdleNoMore support gathering at the Welcoming Figure on Felix Jack road. We did a circle and talking-feather go-round.  At my turn, memories of my "previous-life" activism arose, and I told about a native rights lawyer I had admired.

But then, as now, I felt uneasy at one strand of the implied criticism - especially promoted in the media - suggesting past supporters of native rights had been "idle", or worse. Touching into this unease, I wondered at how apt my own small part had been:

·        Did I play at wannabe native, seeking earth-spirit roots I lacked?
·        Did I really care about long standing oppression of unknown others, or just enjoy indulging in a feisty, airy stance?
·        Did I work from a sense of enlightened world-saving noblesse oblige; sure my hat in the ring would make all the difference? 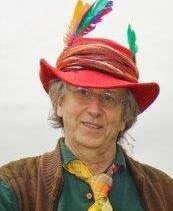 I know I am in good company with such doubts. But to be an 'ally'', supporter, helper, neighbour, or friend across the long-time settler / oppressee line in this our 'glorious and free' Canada can still raise squirm-inducing, enshadowed questions. It helps me to recall, to squeeze some closure from my own little story, and might interest you, so I'm glad for your attention should you follow along here.

Way back, as an all-Canadian kid in a plush Montreal suburb, the state-imposed oppression of native folks ground on around me - without my awareness, or permission. All I knew about such things was from weekend cowboy movies with Roy Rogers messing round on fancy horses with Hollywood injuns. Once, a friend and I bike adventured way over the Jaques Cartier Bridge to the mysterious "Cogna-Waaga" reserve (Kahnawake Mohawk Territory). We were stopped at the entrance by a rough frowny guy who wanted $10 admission, or else. In five seconds we were back at the highway; peddling home, we wondered what the heck a Mafia guy was doing there.

When a young Pierre Trudeau was campaigning for MP, I recall his saying in some speech how the "Indian Problem" was vexing to him. He added something like "These people cannot expect to be treated different from every other conquered people - what would you have us do? (shrug)  Give the British Isles back to Druids"? Later, as Prime Minister, he softened, having improved his sharp federalist mind with some good reading, learning a bit of actual history, having had his perfect solution "White" paper harshly rejected by the native community, and having to honour the first of many legal decisions that insisted past governments' promises to native peoples were .. well .. still real promises.

As a young dad working in Victoria BC, my adventuring continued in July 1990: after a week's kayaking sun sparkled waves on wild West Coast Van. Island, past treed islets, rocky bays, salal-ed shores, our homeward group settled into a white sandy beach at the entrance to Clayquot Sound. Just as evening campfires smoked, and tents went up, the fishing fleet from Ahousat Village putted by. One little boat peeled off, right up to the beach; the guy yelled "you better get outta here by sunset or the warriors will be around!"

Needless to say, no one slept well that night, sitting upright at every rustle in the beach grass. But we stayed, believing the radioed RCMP assurance that below hiwater mark was public Crown land. Waking thankfully next morning, we paddled into Ahousat, wandered among depressing 3rd world shacks and junkyard landscaping, played with some kids and dogs, asked an adult about what`s up with the warrior thing. First, he said ``O that`s just old Ernie - he`s always like that. Most of the guys are at the Alberni games.`

Then he told us the other news young urban kayakers had missed: it was the 3rd day of the Oka crisis, and much of the country, especially Indian country, was really worked up, angry, scared.

During 1990-1991 the BC press was alive with stories and editorials about the ongoing Gitksan and Wet'suwet'en land claims case in BC Supreme Court (Delgamuukw v. British Columbia). It had gone on for 4 years, bringing in archeological experts plus ancient elders to court, to strengthen claims around occupancy, lineage and cultural usage. The judgment - later quashed - came as a rude shock. The headlines reported the claim dismissed ("at the pleasure of the Crown") as the Justice asserted the northern natives to be barely civilized, leading lives that had been and were "Nasty, Brutish & Short".

At the time I figured that was the name of his law firm, and wondered which one was him.

After this, I began to question - what the hey is going on in this land? I met some "church ladies" at a Victoria event, and learned about incredible support work for First Nations they were involved in. They had an understanding of 'not trespass against others' that they found to be 'lite' in too many Canadians. As part of this group, I learned much about fighting the good fight. And I learned respect for these, my own gracious elders. They knew in friendship so many active First Nations folks - and their kids - up and down the province. They had done effective advocacy, fund raising runs, providing places to stay and arranging public forums. Many evenings were spent in nearby cedar-smoked longhouses, as we were welcomed to watch decision making and storeytelling times.

At a meeting with the new Aboriginal Affairs Minister I listened - astounded -  as several of these ladies opened a grilling about the new (1993) BC Treaty Process with something like "I played bridge with your mom, and babysat you. Think your office's colonial decor is really appropriate to your new role?  So the courts are making you move: do you actually feel your novel process will do any good?"

Thru this group, I took part in interesting advocacy and support actions. At a Canada-wide meet of "allies"  in a big monastery north of Toronto, a polite 200 strong circle conversation about native rights progress was starting. Ignorant me - I had to ask one of the star guests if he knew of a certain renowned native rights activist: Lawyer Bruce. Chief Gary's explosive "Bruce ...!!!  that *&^%$"!!  ricocheted around the high-arched red-granite contemplative spaces.

Turns out lawyer Bruce had lost a lot of that (Anishinnabe) band's timber rights in a case using his foolproof legal approach. Namely: the Royal Proclamation of 1763 was a prime directive to all colonial authorities and subjects and their descendants who claimed to honour the Crown, and that without proper agreements, they were never, ever, to diddle with its meaning to suit their own land grab aspirations.

With Canadian Justice, what ever could go wrong?

(Part two of Joel Harvey's article will be published on this blog on
Friday, August 1st)

Posted by Author Leanne Dyck at 7:46 AM