In 2009, my husband and I left Mayne Island to attend a magazine launch in Victoria so that I, as one of the contributing authors, could read Because She Believed In Me. This is my short story about that adventure.

We walked into the hall; into a sea of people.
It’s not my first reading, I thought as we hunted for seats. It’s not even the first time I’ve read off-island. Byron found two chairs but rows separated them. I shook my head and mouthed, “no.” But it is the first time I’ve read to this many writers. We claimed two chairs—they were in the middle of the second row. And they’ll all judging me. I grabbed Byron’s hand and held on tight. I’m not nervous. I’m not nervous. I’ll be fine. I’ll be fine.
One of the women I had talked to earlier spoke into the microphone. “On behalf of the Victoria Writers Society, I’d like to welcome everyone here tonight. And I’m sure all of the writers, who will soon be readers, are glad you came as well. Just a reminder, each reader has five minutes. Five minutes. Please respect the audience and your fellow writers and keep to this time limit. Now without further delay I’d like to invite…” Reader after reader took the stage. I  can’t even hear him. She should look up more. I can do much better than that. When will it be my turn? We’re only supposed to read for five minutes. She’s talking much longer. Someone should say something. I envisioned a large hook and chuckled to myself. It wasn’t nice—and I was a little ashamed of myself, but… I need to read. I n-e-e-d to r-e-a-d. 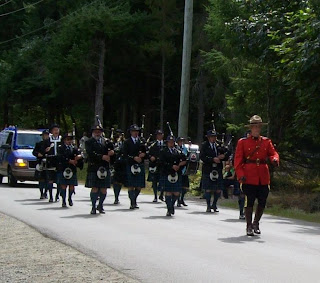 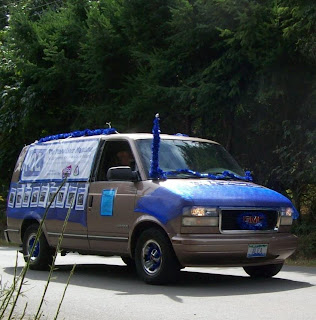 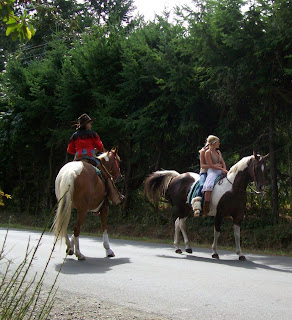 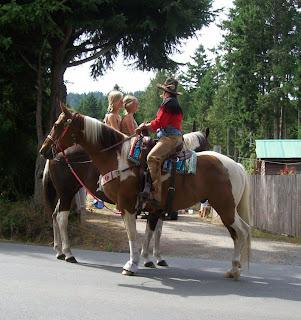 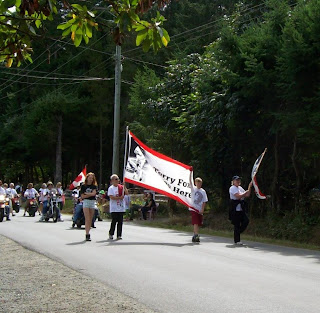 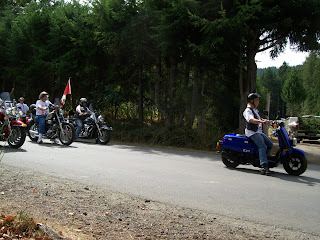 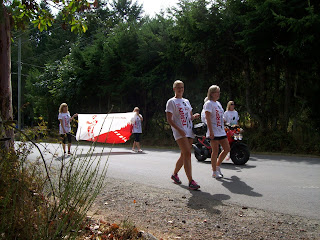 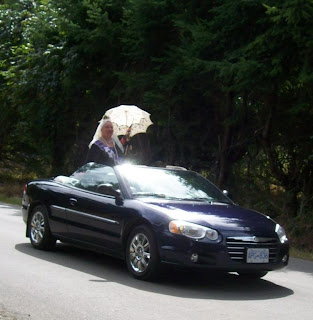 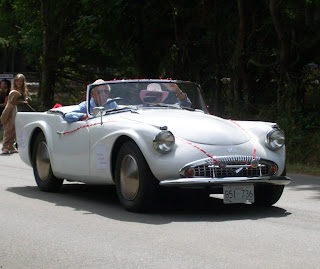 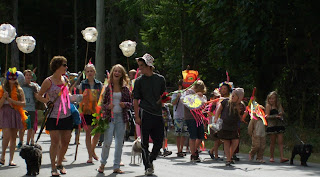 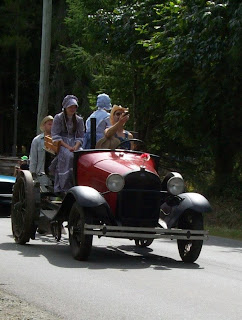 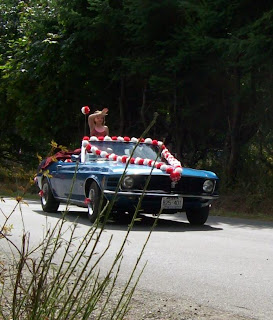 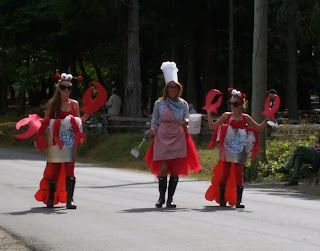 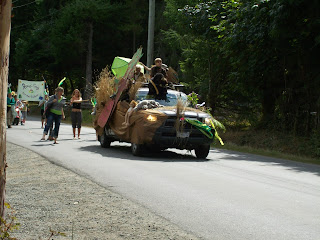 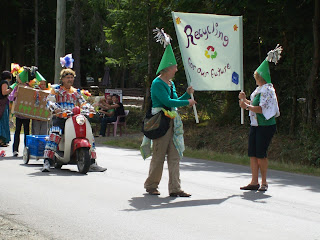 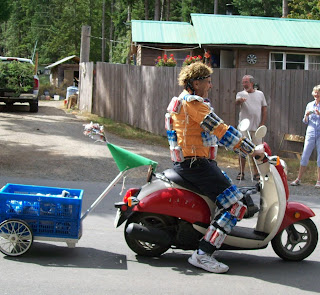 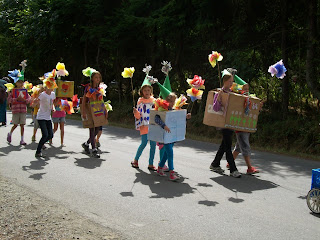 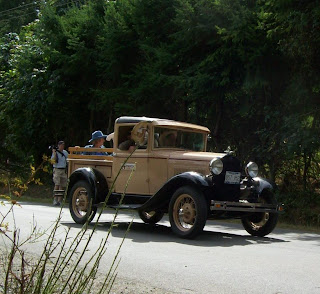 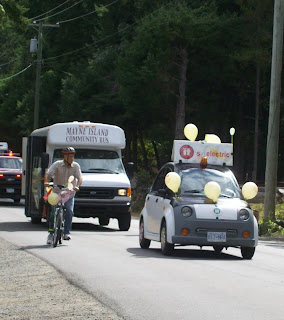 Electric car and bike followed by the Mayne Island community.
Yes, we have a bus. Hurray!
It's new. And needs our support. So let's support it. 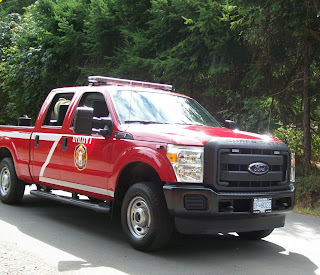 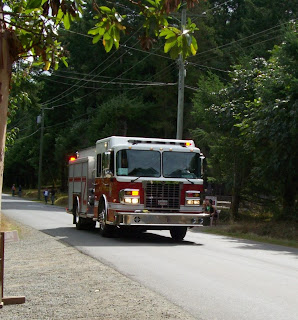