People with craniofacial disorder can't hide their "otherness". And you can't help noticing them. How do you react? Do you look away? Do you stare? Does misunderstanding or fear provoke you to...? Author RJ Palacio empathized. This empathy prompted her to act. She wrote Wonder. Her book inspired the Choose Kind movement. 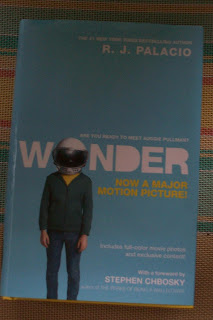 From kindergarten to grade four, August Pullman--a boy with craniofacial disorder--has been homeschooled. But in grade five, he enters public school.

How is he treated? Is he bullied for being different? Or does he find acceptance?

The first voice we hear is Auggie's:

'If I found a magic lamp and I could have one wish, I would wish that I had a normal face that no one ever noticed at all... [T]he only reason I'm not ordinary is that no one else sees me that way.' 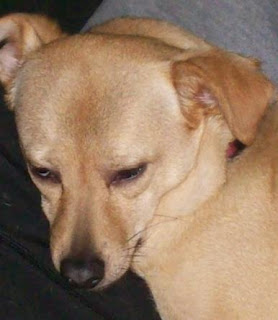