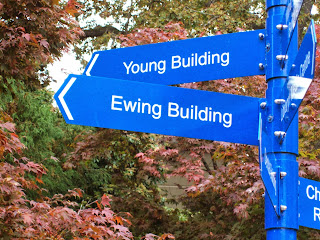 on my way to the Victoria Writers Festival 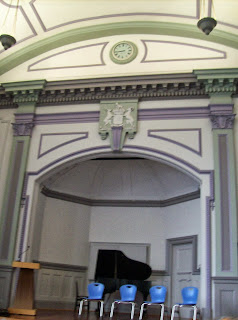 The Victoria Writers Festival is a three-day event (October 17 to 19). Due to logistics and finances, I was only able to attend one panel discussion.

Love Familiar:  Our Families, Ourselves

This event commenced with the authors taking the podium to read from their work. 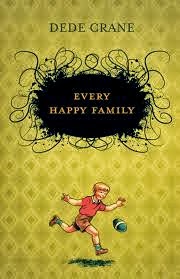 Dede Crane shared a scene from her novel between a daughter and her aging mother. 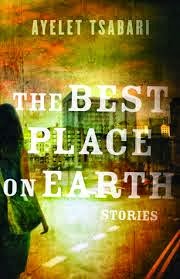 Ayelet Tsabari’s story focused on an ethnically diverse family and their differing views on raising sons. 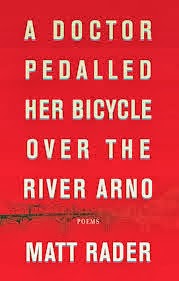 Shaena Lambert’s story focused on a wife’s open marriage and tension-ridden relationship with her husband.

Ayelet spoke of how her view of ethnic diversity has changed now that she’s a mother. She was raised in Israel—she’s raising her son in T.O. His experiences will be different than hers and this will no doubt create a gap between them.

She said that she wanted to show a different side of Israel, a more personal one. That’s why she wrote about family.

Matt said that it has been his experience that people read themselves into your writing but miss the actual references.

Shaena’s cast of characters have vastly different backgrounds from hers. When asked how she builds characters that are so far away, she answered by saying that the characters come to her in snippets; they grow to live on the page. Once they begin to talk she sees them clearly.

The panel discussion concluded with questions from the audience—from their lips to my ear and down to my pen. Things may have been lost or gained in translation…

Question:  Is it possible to write about simpatico?

Answers:  -It’s important, for the sake of the story, to show contrast.
-It’s important to grow to simpatico.
-Simpatico is what the characters are seeking but they must journey to find it.
-Similarity already exists, that’s why I am drawn to write about them.

Question:  Do you have a right to impose your truth on your family by writing about them?

Answer:  -You have a right to express your point of view
-Be brave, honest storytellers
-Tell your small ‘t’ truth
-Try to take risks as a writer
-By telling your truth it may lead to healing 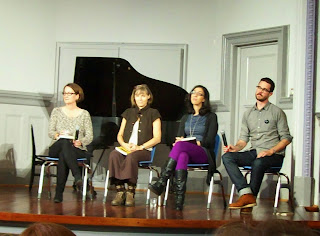