In this interesting interview, Emma Donoghue talks about Akin.

Eighty-year-old, newly widowed, newly retired, Noah Selvaggio travels to his hometown Nice, France with an envelope full of mysterious photos and his great-nephew. 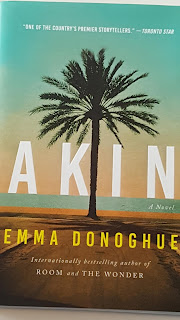 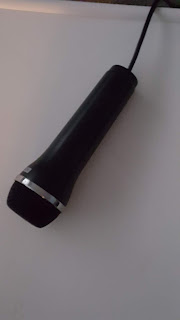